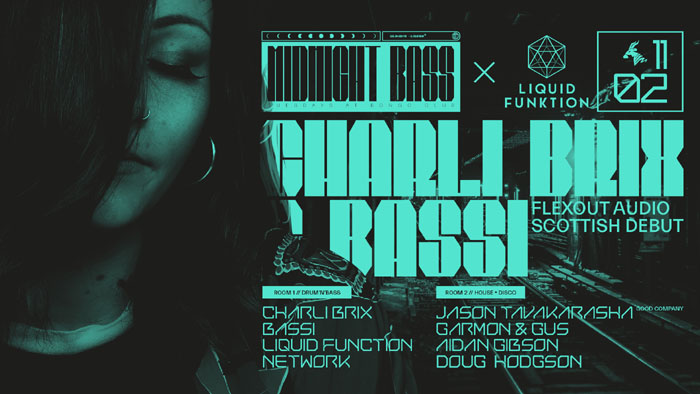 Flexout Audio boss Tom Bassi (DJ/producer/A&R/label mgr) and Charli Brix (DJ/producer/vox) make a formidable duo, with a smooth, polished sound that combines deep, dark moods and techy production.  It’s a style of drum ‘n’ bass with a broad appeal just now and has unsurprisingly been peppering the sets of countless DJs in the scene.

So, we’re well pleased to be welcoming them to Scotland, as they make their combined Scottish debut for Midnight Bass, and excited to hear what they’ve gone in store for the Bongo on Tuesday 11th Feb.  The Midnight Bass crew had a wee chat with them, to see what’s what in their world… 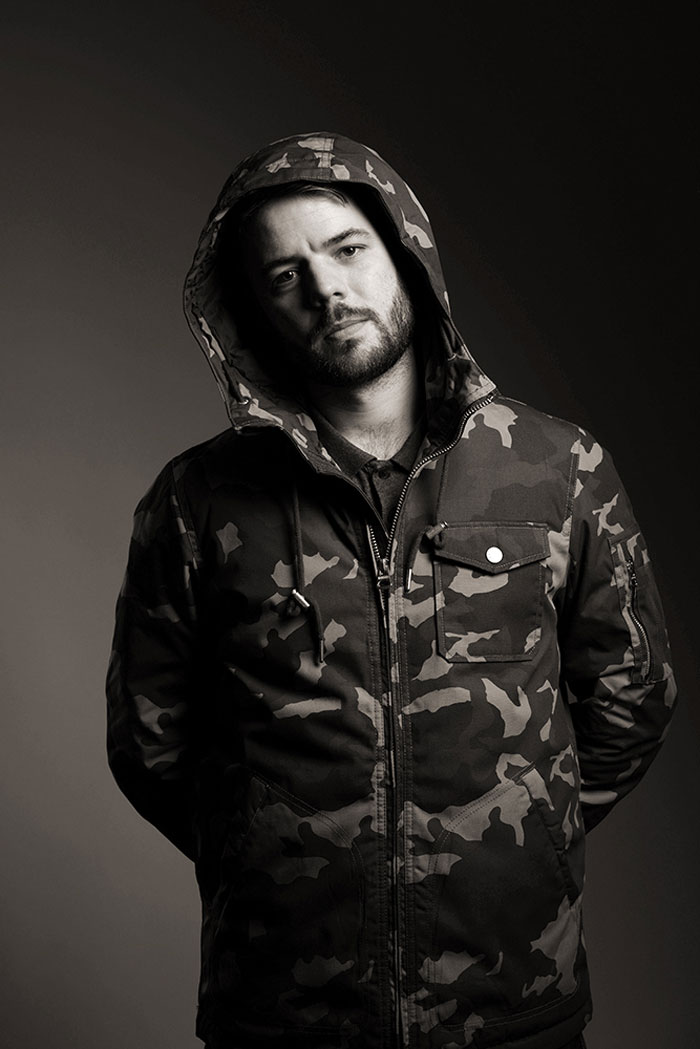 How does it feel to be debuting in Scotland? Have you been before?

Bassi: Amazing. We’ve both never been to Scotland and are so happy to be asked to perform at The Bongo Club. I’ve always loved all the Scottish people I’ve ever met so I’m sure it’s going to be wicked vibes.

Charli: I’m so excited, I’ve never been to Scotland! I have a friend studying in Edinburgh who I haven’t seen in ages so she’s gonna roll through so that’ll be lush.  I’ve had a few punters hit me up on insta telling me they’re excited to see us perform which is always lovely. I can’t wait!

What/who would you say is a key influence in getting you started with your musical journey?

Bassi: For me, it was going to Fabric nightclub for the first time when I turned 18, I knew from then on all I wanted to do was be a DJ

Charli: Watching Sister Act when I was 11 and developing a passion for singing and then again on stage at Fabric in 2015 during the ‘Rituals’ Album launch – I realised then I was never going back to a 9-5! 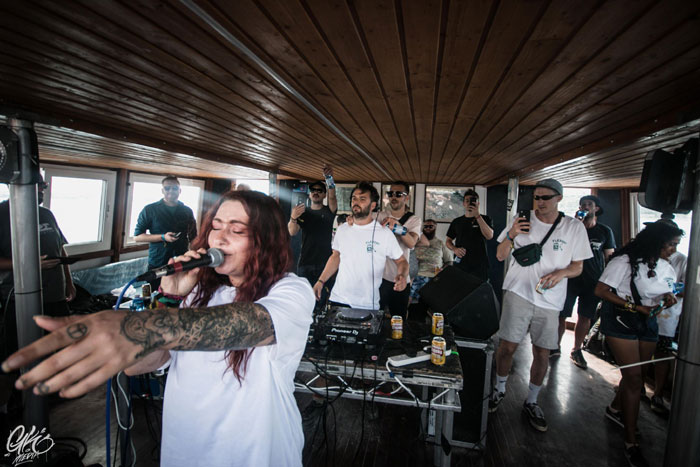 Best party you experienced / performed at in 2019?

Bassi: That’s a tough one for me but I’d have to say our Boat party at Outlook festival as it was so intimate and the energy was just unreal.

Charli: I agree with Tom, either the Flexout Outlook Boat Party or my Kintsugi EP Launch – both were utterly outrageous.

Bassi: A lot of my focus is on Charli’s album at the moment but as well as that we have exciting projects from the Flexout gang including an LP from Arkaik which is going to be very special.

Charli: So I’m pretty much on lock for the album this year. I have a few releases coming with some regular collaborators, and my Kintsugi EP has been flipped so that’s coming out over the next six months or so. It’s all incredibly positive and moving fluidly which i’m happy with, I feel like 2020 is going to be supercalifragilisticexpialidocious! 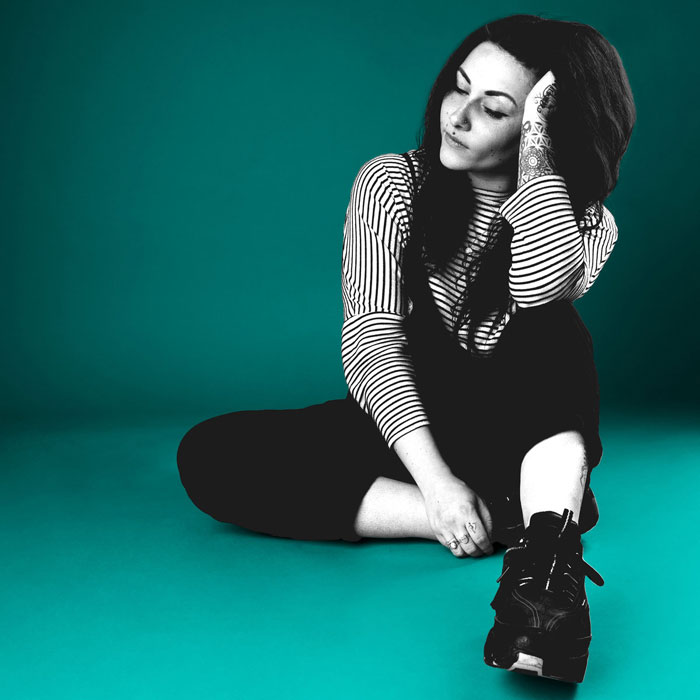 We’re excited to see you DJ and of course showcase your vocals with a live PA set. We’ve read that you’ve been DJing just a few years. Do you enjoy DJing as much as performing vocals?

Thank you! I’m hyped to perform. So I’ve only been DJing 18 months, which is mad when you think about it! DJing & performing give me a very different high. When I write or sing it’s for me, and it’s a bonus if the crowd is vibing and can relate, but when I DJ it’s for the crowd, and my happiness or love of a mix is secondary – does that make sense?

Charli, we’ve read that you work for Glastonbury, write for In-reach magazine, play with the female super-group KCDC, all the while laying down vocals for so many tracks AND maintaining a busy gig schedule. How do you fit it all in and manage the creative flow? Any tips for anyone working on multiple projects at once?

In all honesty, I took on too much last year. I had to step back from a few projects and commitments, but all for positive reasons. I essentially didn’t give myself enough credit or realise how much would change in 2018/19 and just assumed I’d have to do the ‘broke musician holding down 5 part time jobs’ life forever to facilitate my music.

I spent a lot of years laying good foundations, professionally and personally, and that has allowed me to work as a freelancer, and be more particular with how I spend my time and who I work for – not only in music but my other creative endeavours.

If you’re flat out all the time, just have common sense. Eat, sleep, drink water, make sure you’re looking after your mental health. Get rid of toxic people who hide under the guise of ‘supportive’ during the highs and add to the lows, and most importantly – learn to say no. 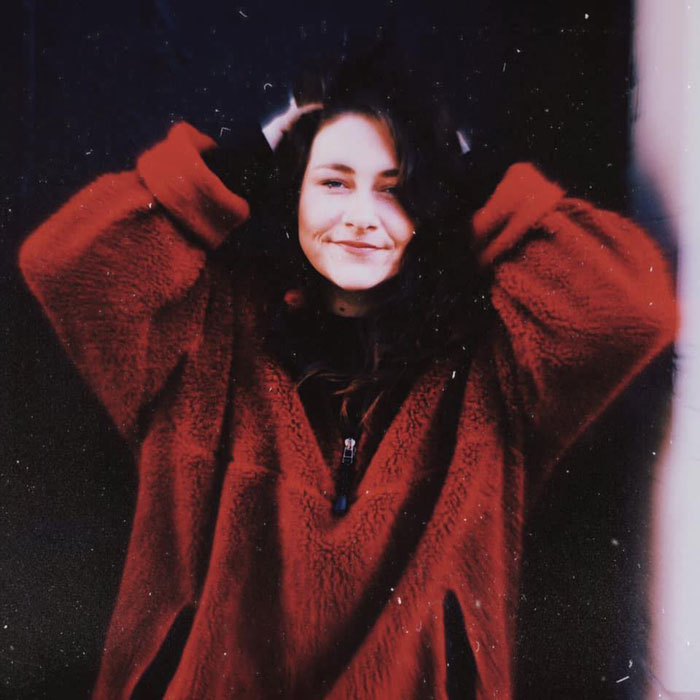 What has been your favourite project to date, with who and why?

Charli: It’s gotta be my ‘Kintgsugi’ EP 🙂 It’s such a trip being able to google it (haha) because it still doesn’t seem real. I’ve been doing collabs for so long and despite adoring all the producers i’ve worked with, it’s just different when you’re the one in control and it’s your ideas  and your vision. I couldn’t have done it without Tom and Flexout, and I honestly still don’t think he knows how happy it makes me. 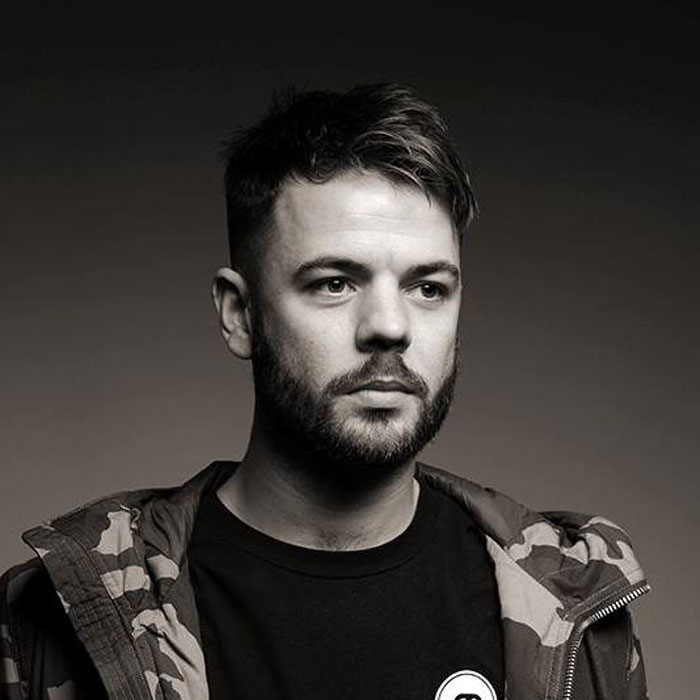 Bassi, along with a solid back catalogue of releases under Flexout, we’ve seen you’ve started producing too (we’re a big fan of Reflections). Is there anything in the pipeline that we might catch a sample of at the upcoming show?

In terms of my own production, it has taken a back seat for the time being but I am actively involved in the writing process with Charli and her new album so you’ll hear some new material from that on Tuesday for sure.

Flexout Audio was founded in 2011 and has since become a highly consistent and widely respected record label. Is there a highlight moment or milestone for you in the rise of Flexout Audio?

Yes and most have happened within the last 12 months to be honest. Having Flexout at Star Warz in Belgium was huge, incredible venue and an amazing drum and bass event that has been going for 20 years. Our boat party at Outlook festival was amazing, I’d always wanted to do that and so glad that it happened before they moved away from Pula. Other than that hosting Room 3 and then more recently Room 2 at Fabric was incredibly special for me as that is the club I went to the most when I first started going clubbing.