Welcome to The BONGO CLUB

Putting The Cult Into Culture

Pushing the boundaries of the Edinburgh scene since 1996, The Bongo Club is a nightclub, live venue and all-round artistic hub with a street-level-headed attitude and an international reputation. 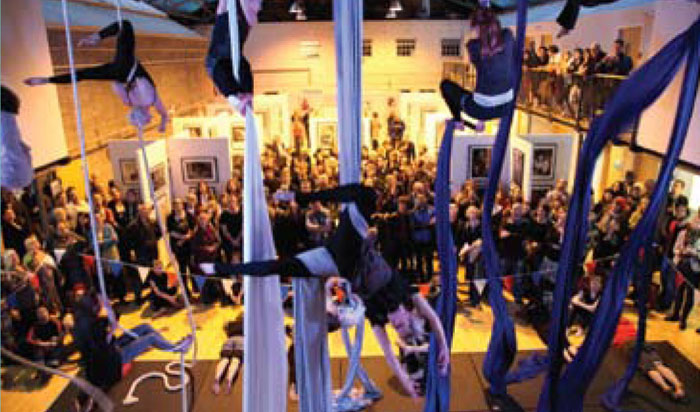 Truly independent, we’re owned by local arts charity Out Of The Blue (pictured above), which has an established track record as a catalyst for creativity in Edinburgh. This allows us to put the sounds of the underground and imaginative aspirations before the mighty dollar, encouraging the community to get involved and use our space to do their own thing. 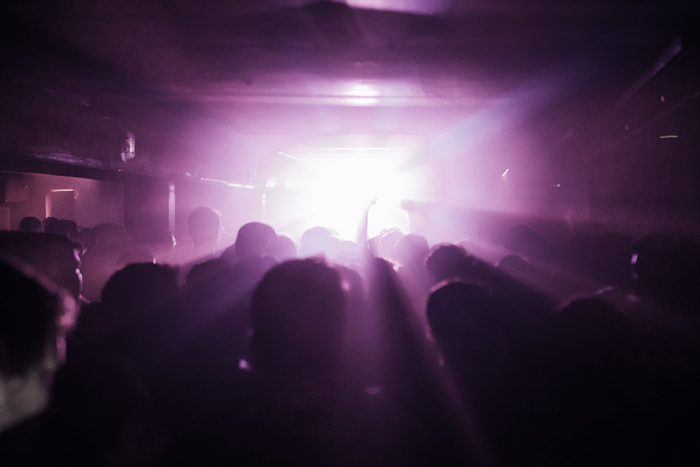 At night, you’ll find killer residencies from some of Scotland’s most notorious club nights: from hip hop, funk, soul, house, disco and good-time party rockers new and old at Mumbo Jumbo and Hotline to Electrikal and Sound System Legacies’ heavy focus on all things bass, while the bass is all dub and sweet reggae rockin’ at Messenger Sound System. Soulsville brings deep funk, rare disco, worldly soulful flavours and strictly party vibes. Substance champions terrific techno blizzards and banging house music, while Headset throws some garage into the mix of its own house and techno playlist. Rhythm Machine is a night of performance art and dance music where new artists present new work every month and the DJs play everything from New Beat to Detroit techno.

Midweek, Midnight Bass is all dnb, jungle, bassline, grime and bass every Tuesday, Jungle Funk is all soul, funk and disco every Wednesday, while and Thursdays are largely currently open for anyone keen to do a one-off event of their own.  Got an idea? Get in touch! 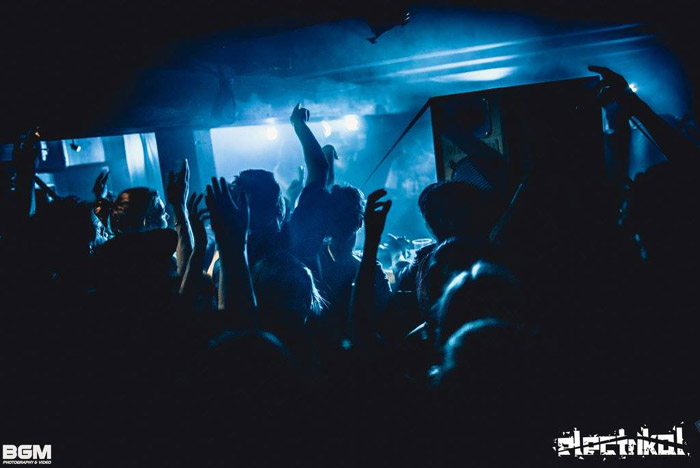 With the added appeal of a unique laid-back vibe plus some of the highest grade production aesthetics the capital has to offer, these cult clubs have welcomed the great and the good from across the board, not to mention filling the floor equally on residents’ nights, with their DJs keeping loyal crowds consistently coming back for more. 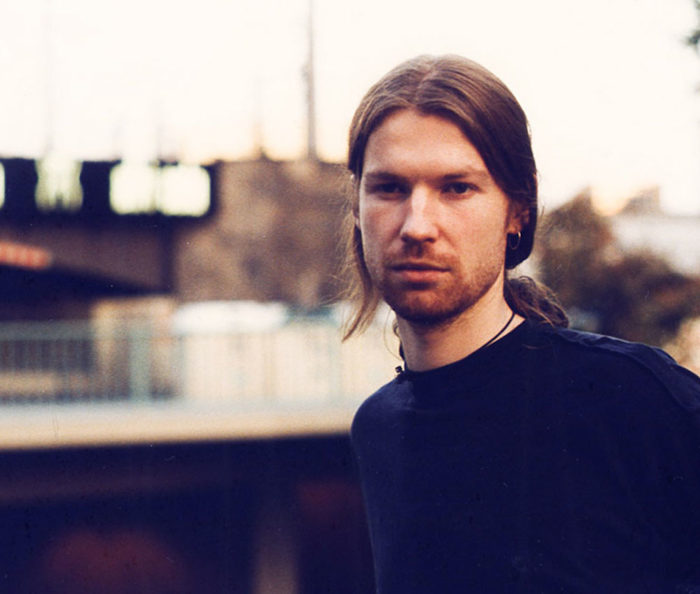 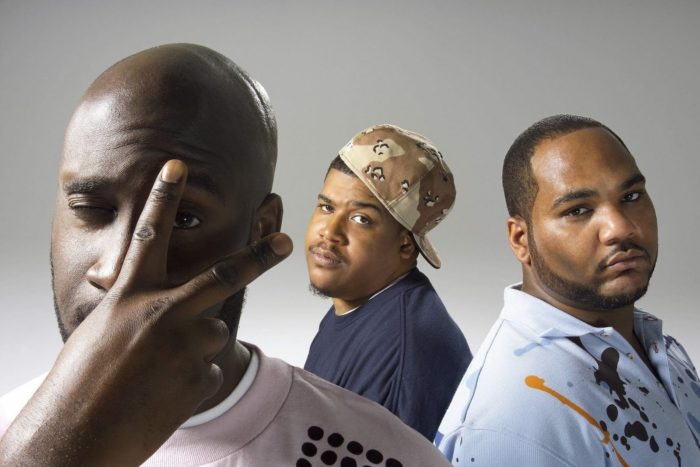 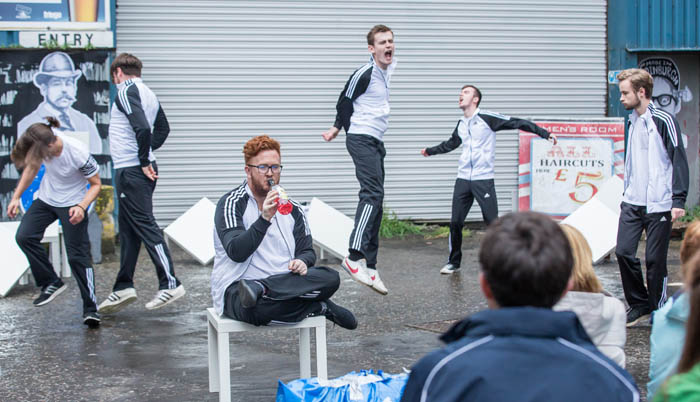 Add to the mix the occasional film, theatre, comedy, art events plus drum and drama workshops (eg Creative Electric, above), the result is consistently greater than the sum of its parts.

Check out our Linktree for all our socials etc