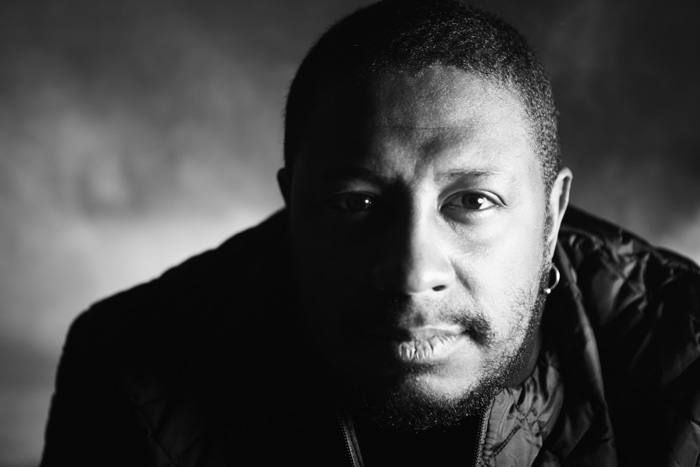 Award-winning Brazilian drum ‘n’ bass champion DJ Marky returns to the Bongo for the first time in almost ten years (last seen at Xplicit, Moray House, 2008) when he headlines for Loco Kamanchi.  Behind one of the biggest, feel-good d ‘n’ b anthems of the early Noughties, alongside XRS (LK,  sampling Brazilian heroes Jorge Ben and Toquinho’s timeless number, Carolina Carol Bela and injecting it with some proper favela funk – see below), he’s guaranteed to bring all the warmth, sunshine and colour of his trademark South American sound to nice up our midweek dance.

With over 100k fans on Facebook,  almost 50k followers on Twitter and almost as many again on Instagram, tours across Japan, Australia, Singapore, China, Korea, Europe, Russia and both the north and south American continents, these days the man known better to his mum as Marco Antônio Silva is a fully fledged global phenomenon.  Over 100 releases deep, his Innerground label is one of  the foremost d ‘n’ b labels in the world, while the likes of Madonna, Fatboy Slim, Claude von Stroke, Deadmau5 and Everything But The Girl have all lined up to bag some instant south American street-cred and a chunk of Marky’s funk via a remix of one of their own tunes.

Not bad for a guy who started out playing parties and clubs in Sao Paulo in the early Nineties, before a chance meeting with UK junglist legend Bryan Gee (boss of Bristol’s seminal V Recordings label), in ’98, led to him being introduced to the UK scene.  Marky had actually already met DJs Goldie and Hype in London, in ’97, but Gee was so blown away by the young Brazilian’s DJing skills, not least his ability to seamlessly scratch his own funky drum patterns with the records and then mix equally fluidly between them, that he invited him to come back and play in London.  Marky went on to be crowned Best New DJ by the British critics/media, in 1999.

Christ, the man’s even put on his own festival (‘DJ Marky and Friends’), having programmed his own tent at the massive Skol Beats festival in Sao Paulo for a decade.  After over 20 years in the game with an incessant tour schedule, he’s still one of the friendliest international DJs you’re likely to meet.  No wonder he’s also one of the most respected and still very much at the top.

This date happens just a few days after he plays the Supersonic festival in Puna, so there may even be some Indian vibes on the dance floor…!  In any case, he’s guaranteed to get a warm welcome from everybody here.