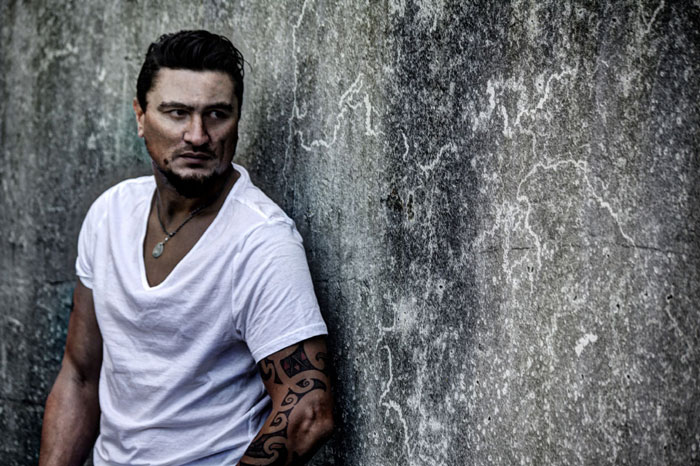 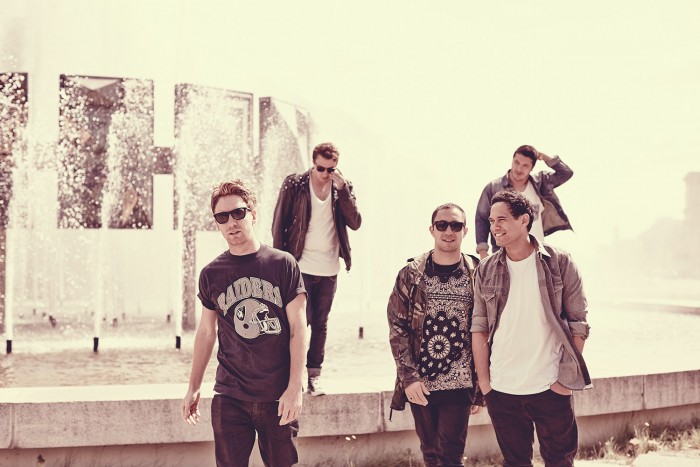 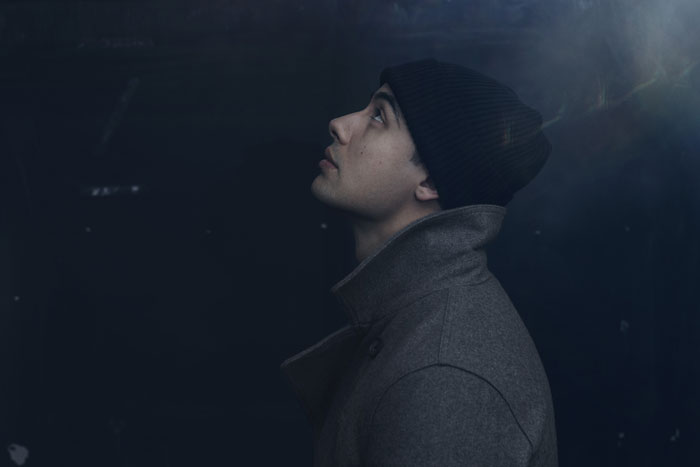 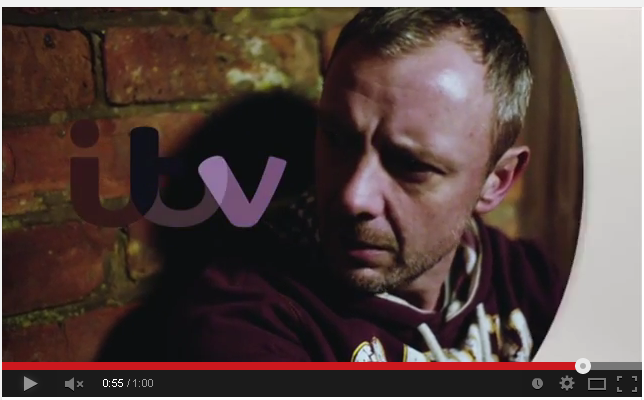 David Dallas has just been announced as the tour support for Kiwi pop-soul stars Six60. These will be his first ever UK shows.

The past three years have been a roller-coaster for David Dallas: he signed to underground powerhouse Duck Down Music in 2011, releasing second album ‘The Rose Tint’ soon after, followed by a tour throughout North America with hip-hop duo Aer.  He recently supported Eminem and Jay Cole on their tours of Australasia.

‘(Dallas is) the coolest thing to come out of New Zealand for quite some time’
(Rip It Up magazine, NZ)

‘Easily the most impressive Kiwi cultural export since Flight of the Conchords.  Dallas stands as an inspirational tale of coming from nowhere with the mecca of hip hop in one’s crosshair and hitting it big under the bright lights’ (URB Magazine, US)

Dallas first appeared on the New Zealand music scene after label mate P-Money spotted the prodigious talents of the rising star. It was this recognition that led to Dallas’ searing verse on Scribe’s “Not Many – The Remix”. The song heralded the arrival of an untapped rap talent that New Zealand hip-hop was quick to make room for.

The past two years have been a rollercoaster for the Kid. He signed to underground powerhouse Duck Down Music NYC in 2011, releasing second album The Rose Tint in the US soon after and touring throughout North America with hip hop duo Aer. A spot at the notoriously hard-to-get-into SXSW Fader party. Big ups from Kanye West and adds to MTV America and Australia. Short listing for New Zealand’s highest songwriting accolade, the Taite Prize. A tour of New Zealand with P-Money, and the release of his Buffalo Man EP.

Not wanting to rest on laurels, the start of 2013 saw Dallas enter the studio with production whizz kids Fire & Ice, note book in hand. Diamonds are made under pressure. In four months, Dallas had tweleve unmissable finished tracks to put his name to.

D.Dot talks a big game but he’s still a storyteller. Themes on Falling Into Place range from epic Django Unchained tales of escape on first single “Runnin”, to his tribute to the streets of South Auckland, “Southside”. Arguably the biggest innovator in hip hop New Zealand has seen in two decades, Dallas has once again turned his eagle eye to finding new and unusual talent to mix in with his own. On “The Wire” and “The Gate” he collaborates with alt. pop icon Ruby Frost, the tracks bookending the album (both songs had been demo-ed a year before “that” TV show, to quell any notions of bandwagon-jumping). Elsewhere in the tracklisting, up-and comers Spycc and Rokske rub shoulders with long time wingmen Sid Diamond, Mareko, PNC and US superstar rapper Freddie Gibbs.

With his second album The Rose Tint, David Dallas made new rules for how a record should be sold and marketed (i.e give it away). Expect the unexpected when Falling Into Place drops in October.