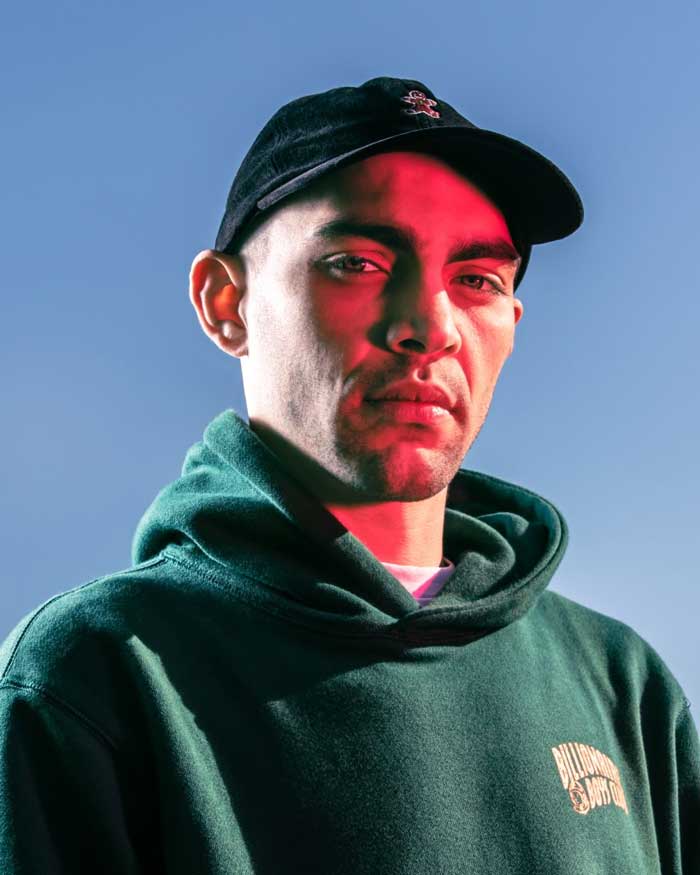 CREATURES (Flexout Audio / Overview / Lost The Plot) UK based Creatures is revered for his consistency and the fresh sounds he’s brought to the drum & bass genre. His catalogue is far reaching and impressive for a producer in his early 20’s, boasting tracks on Overview, Flexout and Dispatch to name a just a few. He has recentlt been been championed on BBC Radio 1, Drum & Bass arena, UKF Drum & Bass, and Vision Radio! Creatures is co-owner of Bristol’s fast emerging label Lost The Plot, growing a discography of releases from the likes of Objectiv, Zound, Jestah (to name only but a few) who share his deep, dark taste in drum work and sound design.

POLARIZED (Lost The Plot / Sine Audio / Incurzion) Birmingham-based producer and DJ, Polarized has been regular player within the city’s Drum & Bass scene for a few years now, focusing on the deep, dark and liquid sounds of the genre. He has supported the likes of Nicky Blackmarket, Filthy Habits, Dub Phizix & Strategy, released on Creature’s Lost the Plot, plus Liquid Lab Transparent Audio, Deeper DNB, Sine Audio and Incurzion Optics.

ZAKDS Formerly known as ZDS, Zach is a past Midnight Bass resident who is now based down in the big smoke!