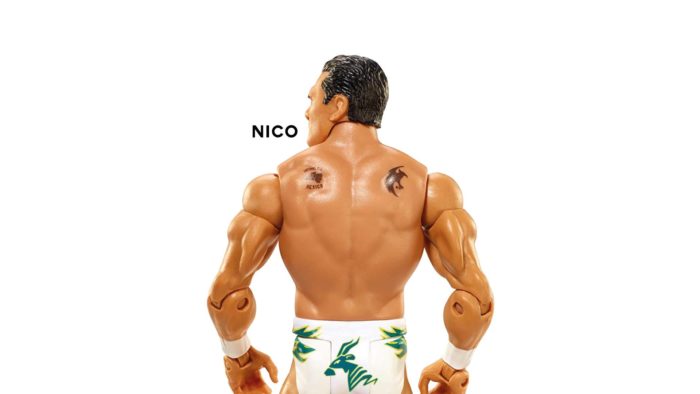 Headset’s Gay Garage arrives at the club after a succession of sold out nights at Sneaky Pete’s.  This month’s guest comes all the way from Mexico City – Nico – who makes his Scottish debut!

Hailing from Mexico City, Nico is a longtime proponent of underground culture & music in the Mexican capital and has made his name there and further afield as a producer, DJ & promoter 🇲🇽

Nico will be bringing a slightly different flavour than his recent productions on Timedance (Batu) & other techno-style labels.

Come see what he has in store for everyone at the Bongo.

Garage and House all night long.