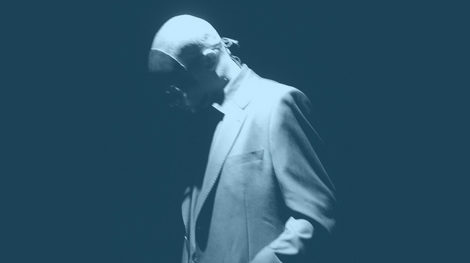 This is the one. Possibly the single most important, living electronic artist in our world – Gerald Donald aka Heinrich Mueller, founding father of Drexciya, Dopplereffekt, Der Zyklus and Elecktroids et al – makes his first ever Edinburgh appearance, with the essential Arpanet concept live show, fusing proto-internet vision and next level futurism. Truly unmissable. 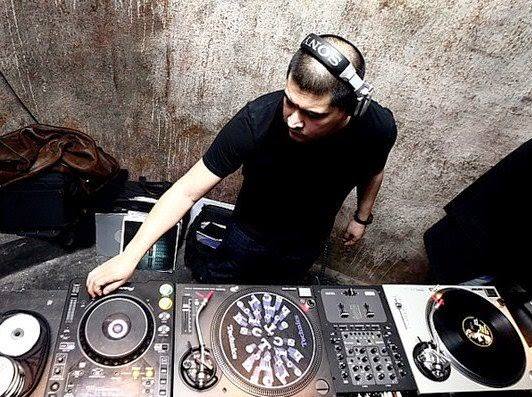 Rolando R Rocha grew up in south-west Detroit, a Hispanic district.  He was heavily influenced by his cultural Latin rhythms and percussion. Inspired from an early age by his musician father, he pursued his own interest in music and became well known and respected within the community. It was later when he heard Jeff Mills in 1985 as “The Wizard” that he discovered the innovative sounds of Techno. Through a mutual friend he was introduced to Mike Banks and joined Underground Resistance in 1994.

In 1999, ‘Knights of The Jaguar’, although not Rolando’s first release on UR turned perceptions of Techno on their head, breaking into other genres of dance music and becoming a classic in the boxes of DJs such as Tenaglia, Morillo, Oakenfold, and Gilles Peterson. The track has a long legacy of reworking and lives on over fifteen years later inspiring audiences from all genres.

As of November 2004, Rolando left both Underground Resistance and his Los Hermanos project behind.

2014 Rolando has launched his own label R3 (Roland Rocha Records) and will exclusively release his own music on his label.

Rolando now a Dj for almost thirty years continues to work internationally as a Dj and continues to hold a residency at the notorious and enigmatic Berlin club Berghain. 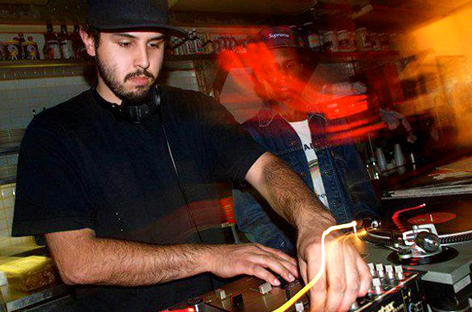 Following a series of stunning releases for Will Bankhead’s painfully cool Trilogy Tapes, Kyle Hall’s Wild Oats and Berceuse Heroique, he was hailed by FACT as one of their top producers of last year.  The latest recruit to the city’s unparalleled Underground Resistance collective (as DJ Konspiracy), MGUN debuts in Edinburgh with a swaggering, mercurial, gritty, arthouse techno aesthetic.  The next wave of Detroit.