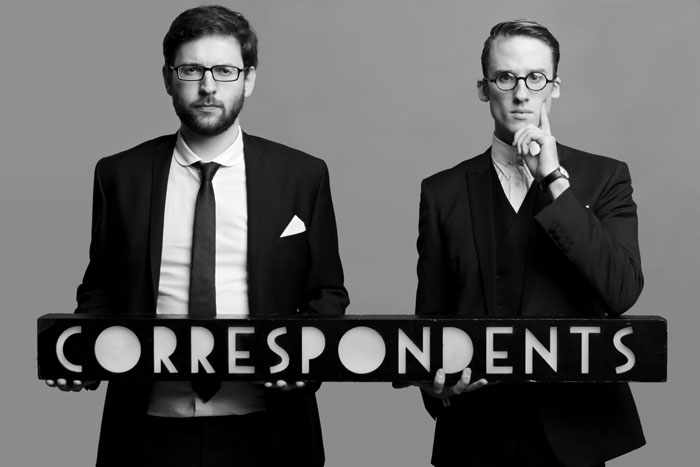 It’s been official for a while but, following a meeting with Hidden Door this morning, we can reveal that the programme is starting to shape up very nicely indeed and we’re very much looking forward to hosting a whole week of events here, in collaboration with them, at the end of May.

The opening night is Friday 22nd May, featuring old friends and scintillating live act The Correspondents. More info about that one here.

We can’t reveal much more than that right now, suffice to say, there will be a LOT of live music and some buzzing club events running into the wee small hours, to boot.

Oh, and up above there’s our new Bongo Lives! x Hidden Door logo and mascot, who you’ll be seeing popping up round town rather a lot in the coming weeks.  We really like the Tasmanian  devilry of his style.  Hope you do, too…