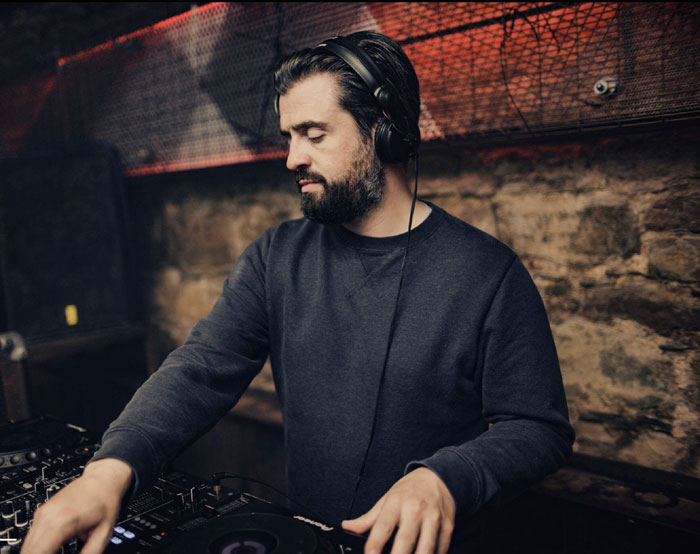 As a resident at Edinburgh institutions such as Yip Yap (La Belle Angele) and his own legendary Truth (Edinburgh’s OG New York house/garage night, early 90s) and Ultragroove nights (Cabaret Voltaire, throughout the 00s), plus seven years at Perth’s Rumba Club and a two-year spot at Glasgow’s Sub Club, Gareth has worked with the great and the good across the house/techno/disco spectrum, regularly hosting and breaking international acts and guest DJs in the capital long before anyone else.

These days he’s busy working alongside Athens Of The North boss Euan Fryer at AOTN HQ in Leith and regularly preaches the gospel for the label on tour across the UK and internationally.

Also a regular feature at Cab Vol’s Pleasure night and Sneaky’s (for AOTN and Hectors), Gareth has myriad DJ crates and they run deep: via classic and obscure soul, funk, jazz, boogie, disco, house, techno, African, Latin and Brazilian treats.  In short, he knows exactly how to work a dance floor and is sure to bring something fresh to Soulsville.  Expect an immaculate playlist!

Regular guests Two Guys will be back again, taking care of business upstairs.