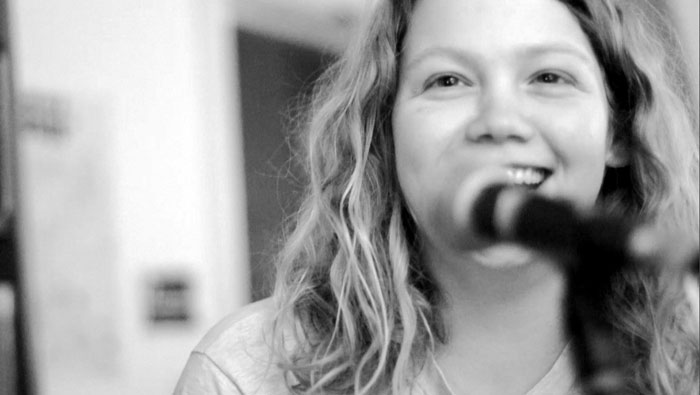 Rally & Broad with The Scottish Poetry Library present 2014 Mercury Music Prize nominee Kate Tempest,  launching her new book (and thus not performing with a live band), with an introduction by Don Paterson and support from Sam Small.