NB ADVANCE TICKETS SOLD OUT.  SOME TICKETS AVAILABLE ON THE DOOR….

Original UK post-punk legend John Wardle, aka Jah Wobble, will be among the most unique acts ever to have graced the Bongo’s stage.

Combining a long-term dub reggae obsession with the DIY punk ethos, Wardle embraced punk and reggae and in the process created an original rock/reggae hybrid of his own.  Consequently, ex-Sex Pistols frontman John Lydon asked Wardle to join Public Image Limited (aka PiL) during the Spring of ‘78. Wardle’s distinctive ‘low end’ bass became the backbone of the band and immediately put PiL on the map, with their debut album including their eponymous first Top 10 hit.  After two magnificent albums, including the mighty Metal Box, Wardle became increasingly disillusioned by the music scene, the politics of the band and their reluctance to play live and they eventually split (mid-’80). 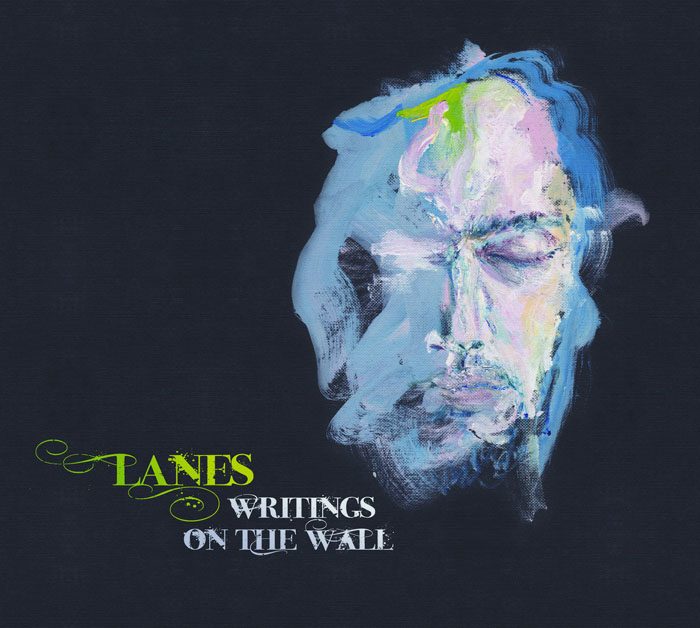 And the hugely respected ALEX FIENNES will be sound engineering the gig.

‘A word too for the sound, which was a master-class in balance and perfection…’  (Neil Cooper)

‘I honestly can’t remember the last time I played Edinburgh! I know we did New Year 1998 near the castle. Deffo not done it for years that’s for sure. Only major city in UK I can say that about’  (Jah Wobble)

Early Bird tickets sold out in a flash and the rest are flying out the door.  Don’t sleep!

As you can see, we’re rather excited about this one!