Following October’s firing 6th Birthday party, Hobbes Music is back with another line-up from the record label’s past, present and future, to launch Jacksonville’s brand new EP via the label on 12″ vinyl.

The line-up includes TWO electro/techno acts playing LIVE (one AV) and THREE DJs, including one jetting in all the way from Krakow… Whoop!

HM has released twelve vinyl EPs and one 2×12″ LP across a broad range of electronic music styles, designed for mind, body and soul. 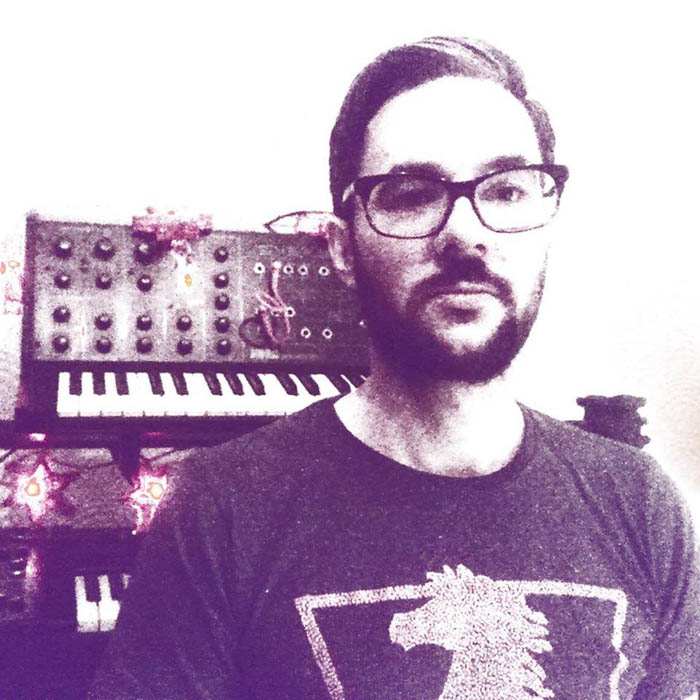 Jacksonville’s carpet-bombed the last two HM events at the Bongo with his live sets and, with a pedigree spanning some 20 years plus via releases for the likes of 2020Vision, Hizou, Doppler, Thug, Plastic City, Leftroom, A.E.R, Inner Shift, Shanti and Dan Curtin’s Metamorphic, he knows exactly how to move the crowd. 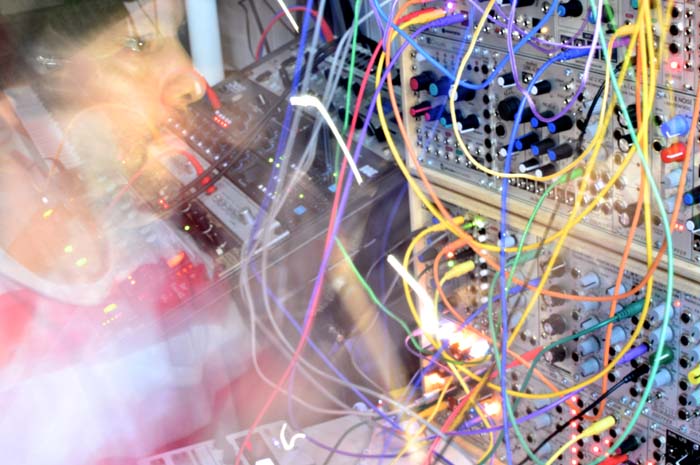 GAMING is the fresh new braindance electronica project from veteran producer and musician Alan Bryden, previously known as Sidewinder.  GAMING is a new solo outing that brings together a lifelong love of music and technology and creating left field, rhythmic electronica. It’s the sound of IDM, nineties techno and mensch maschine computer music that is as spontaneous as it is programmed. 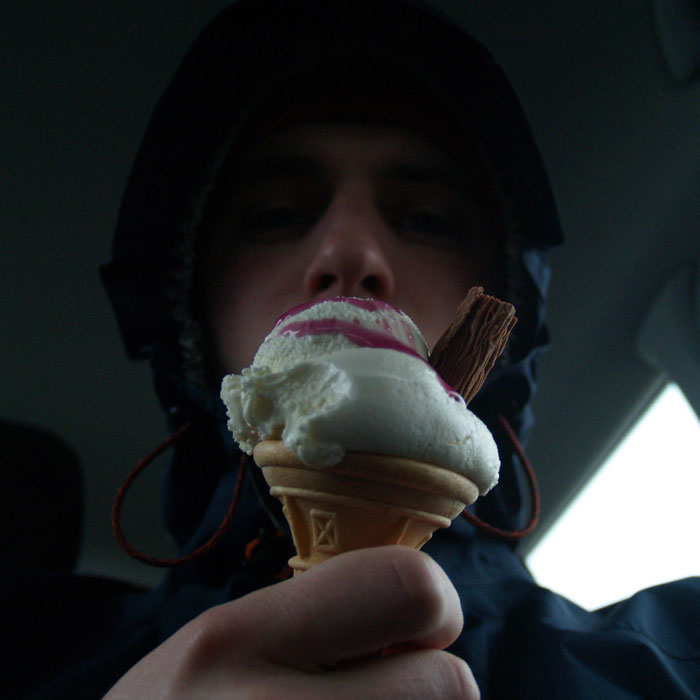 Currently based in Krakow, Liverpudlian DJ ANDREW INGRAM is the brains behind the hugely respected Tabernacle Records (established 2010), better known as the label which introduced the world to John Heckle (aka ‘Liverpool’s Jeff Mills’ for many), as well as championing a slew of other fine underground talents from the world of electro, techno, ambient, IDM, house music and more.

Ingram trained as a fine artist at Edinburgh College Of Art in the early-to-mid-Noughties and was a regular at Hobbes’ old Trouble nights  before moving to Glasgow, where he set up the Tabernacle nights (alongside Brian ‘Auntie Flo’ d’Souza, Joel Shaw, who co-runs the label, and producer Johnny Hunter), while working as an illustrator and graphic designer. All the beautiful Tabernacle sleeve/label artwork is the work of the hugely talented Ingram. He has since moved to London and consequently Krakow, where he has been working as an animator while maintaining the chimerical beast Tabernacle has become via ace sub-labels Head Front Panel (for all John Heckle’s anon. releases), Ride The Gyroscope and I’m Afriad It’s Not Fresh.

HOBBES is the man behind the Hobbes Music label.  Originally part of Trouble DJs, Hobbes has shared his diverse tastes with audiences worldwide, from tiny sweatboxes in the Far East to festivals in the UK and Europe.  His label’s output runs the gamut from deeper and more banging house/techno/electro fare to fluffier, funkier moods and grooves.

Following the huge success of 2017’s summer anthem and international club hit Web Of Intrigue (from his Rags of Time EP with Leonidas – see below) and a healthy buzz around consequent releases, expect to hear a tougher set from Hobbes tonight, with a few exclusives, including tracks from his upcoming  fourth EP with Leonidas.

Having remixed the Pet Shop Boys and supplied a mix for i-D Magazine’s Soundcloud  following EPs 1 and 2, Leonidas & Hobbes’s third EP ‘The Rags of Time‘ (especially lead track Web Of Intrigue, below) blew up properly in 2017.  DJs such as Leo Mas, Nancy Noise, Nick The Record, Jim Stanton/Horse Meat Disco called lead track Web of Intrigue their ‘summer anthem’, while legendary tastemaker Andrew Weatherall declared that it was ‘going to be massive’.  Consequently voted Record of the Year on Bill Brewster’s annual ‘Furtive 50’ poll (by 400+ international DJs), in January ’18, via his highly infuential DJ History podcast, it hasn’t stopped. 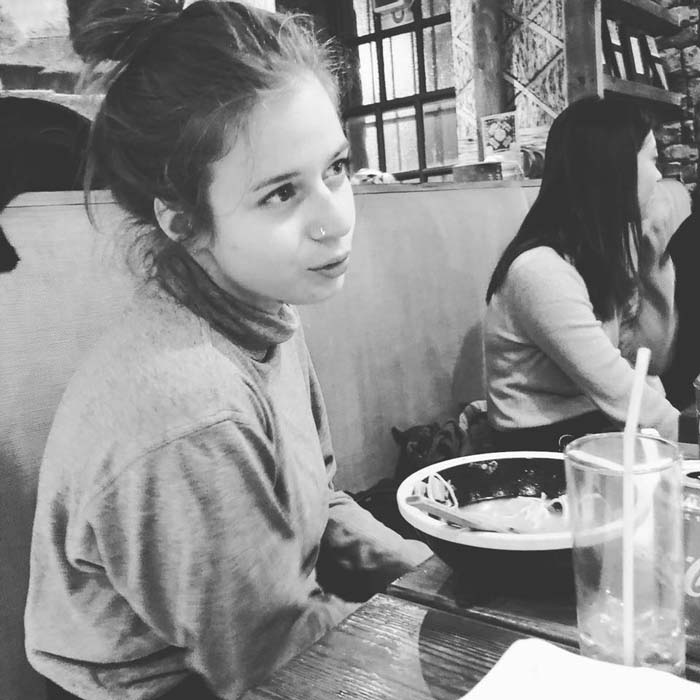 RENATA is mom of Rossz Records and Music for a Single Plant radio show on EHFM.  She brings a deep love of all things IDM and braindance to the upstairs space, bookending GAMING’s live set with her selections.

The anonymous DALI has released two highly acclaimed 12″s on HM to date, picking up support from the likes of Ben UFO, Nina Kraviz, Avalon Emerson, Prins Thomas, Laurent Garnier, Daniel Avery, Levon Vincent and Optimo (among others)… Expect one or two of its tracks to be aired in the mix…