We’re mighty excited to be welcoming (amost) the entire Livity Sound crew, from Bristol, for Headset’s 5th Birthday Party this Friday night.  Should be more than a wee bit special, not least as our festive 5am licence kicks in as well!

The Skinny’s clubs scribe, Nadia Younes, did this interview (copied below) with label boss Peverelist in which he talks about the label, the Bristol scene and his involvement in it.

Edinburgh club night Headset has long been a champion of the Bristol electronic music scene, with previous guests including Peach Discs’ co-founder Gramrcy, Idle Hands’ boss Chris Farrell and DJ/producer Hodge (pic. above). It feels fitting, then, that for the party’s fifth birthday they would celebrate Bristol’s burgeoning scene with a showcase of one of its pivotal labels.

Livity Sound was launched by Tom Ford, aka Peverelist, in 2011 and over the last eight years has been responsible for releasing music by some of Bristol’s most exciting artists. In its early days, many of the label’s releases came from Ford himself, as well as Joe Cowton, aka Kowton, and Craig Stennett, aka Asusu – both of whom played crucial roles in the label’s formation. “I’d been working at a record shop called Rooted Records for ten years, where I founded a label called Punch Drunk which focused on documenting the music around the Bristol dubstep scene,” says Ford.

“Unfortunately the record shop was forced to close and I decided it was time to do something more focused on my personal interests,” he continues. “I’d been working on music with Joe [Cowton] a bit at the time and he encouraged me to start the label. In those early years I worked closely with Joe and also Craig [Stennett] to create the aesthetic of the label.”

Since then, the label has maintained a focus on releasing music by Bristol-based artists, but its growing success has also seen it attract interest from further afield, with releases from Simo Cell, Toma Kami and Laurel Halo. “I’ve always worked closely with Bristol artists and given support to other Bristol labels when they’ve asked,” says Ford. “It’s a cool city for music, although I’m not quite as involved now as when I was working at the record shop; that really acted as a hub for the scene – I miss it.” 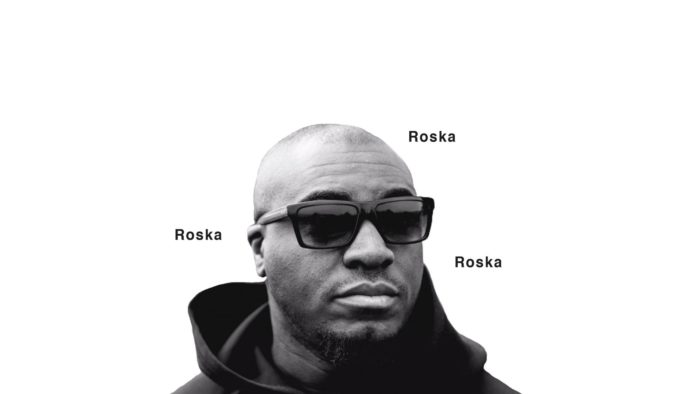 Having previously performed at Headset himself, Ford will be making a return to the night as part of the label’s showcase alongside other returning guests Hodge and Roska, in his Bakongo guise. “Hodge is a label regular and my promotion partner for when we run our parties in Bristol – awesome DJ and producer to boot,” says Ford. “Bakongo has just had a release on the label and is a bit of a legend in my eyes for a decade of killer underground releases under his Roska alias.” 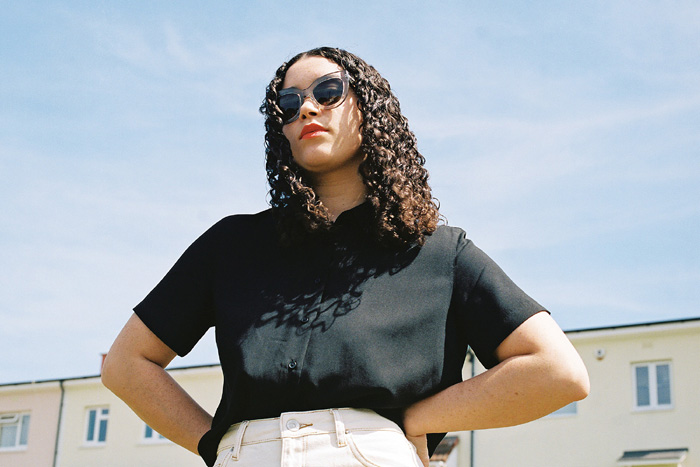 Fast-rising DJ and illustrator Danielle Doobay will also be making a return to Headset, having played three times before. Doobay is one of the co-runners of Mix Nights – a DJ workshop series for women launched with the help of Shanti Celeste and local organisation Bristol Women in Music – with Daisy Moon and Em Williams. Meanwhile, Anina (pic below) will make her Headset debut and is proving to be one to watch through her slot on independent Bristol radio station Noods Radio and releases on labels like Tape Echo. 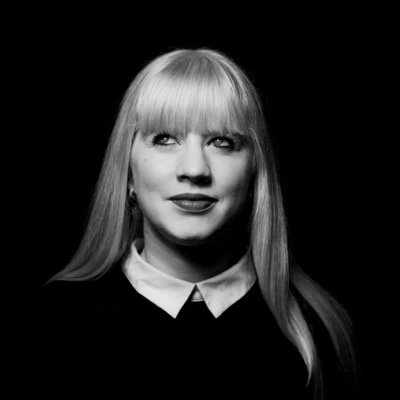 “Danielle is a good friend of the label and a regular at our parties – amazing DJ who’s been really busy this year playing some of the best parties in the world,” says Ford. “Anina  is one of Bristol’s most in-demand DJs – always plays a belter. A lot of people will know her from her blinding set at this year’s Freerotation festival.”

If Bristol isn’t a city currently on your musical radar, then Livity Sound’s showcase is sure to prove exactly why it should be.