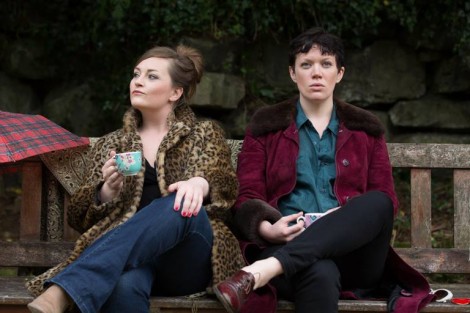 Sending Rally & Broad off in style, “Once More, With Feeling!”, we have some of our absolute favourite Rally & Broad acts from past bills, as well as some new authors and new poets for ye!

Pals, it’s been a cracking four years. Come help see us off either in Edina or Glasgow. Or both! 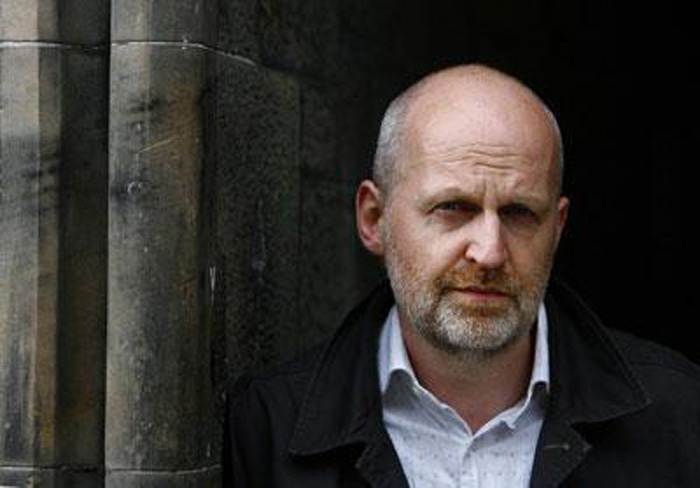 Don Paterson was born in Dundee in 1963. His poetry collections include Nil Nil, God’s Gift To Women and Landing Light. His collection Rain won the Forward Prize for Best Collection, and his most recent collection is the acclaimed 40 Sonnets. He was awarded the Queen’s Gold Medal for Poetry in 2009. “Dynamic, interrogative and unsettling; crafted yet open-ended; fiercely smart, savage and stirring – from the get-go, Paterson’s poetry has been essential reading.” (Ben Wilkinson, The Guardian) 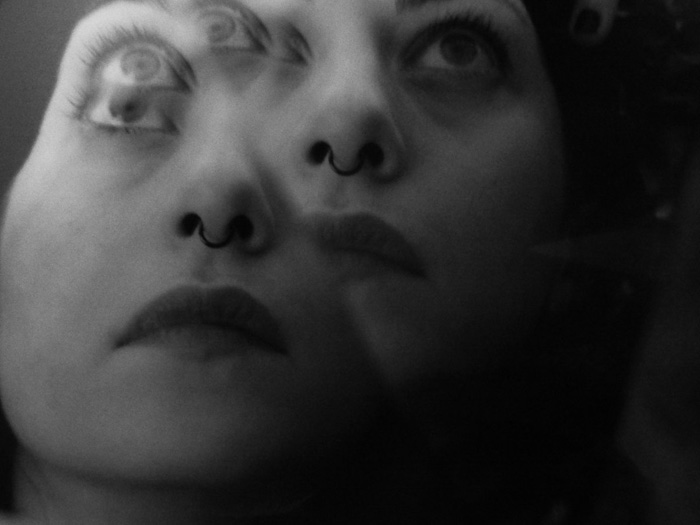 Maud the Moth was founded in 2010 as the solo project of Amaya López-Carromero. Hailing from Madrid, Maud the Moth has always been a fluid entity, cycling through various line-ups and formations, without losing sight of its fundamental sense of purpose.

Beginning with a minimal set up of voice and piano, with the occasional use of a looper, the project has also dressed up as a trio and duo in the past. Drawing on a wide-ranging musical background, which includes jazz, classical, avant garde, soul and even some elements of metal, Maud the Moth carefully combines these disparate elements into a final product that is always musical, coherent and heartfelt. Second full album The Inner Wastelands is out now.

Caroline was born in 1986 and grew up in Leeds before moving to London in 2001. She studied English Literature at Oxford University. She has been shortlisted for the Dylan Thomas Prize twice in 2008 and 2010 and was the youngest writer on the list both times. She was a finalist for the Susan Smith Blackburn Prize 2014. She has also won an Eric Gregory Award (2002) and the Foyle Young Poet of the Year award two years running (1999, 2000), and was a winner of the Poetry London Competition in 2007, the Peterloo Poetry Competition in 2004, 2003 and 2002.

Caroline has had four collections of poetry published by Carcanet. Her fourth collection, The Hat-Stand Union, was described by Simon Armitage as ‘spring-loaded, funny, sad and deadly.’  She is currently writing the book and lyrics for Dennis the Menace the Musical for The Old Vic. 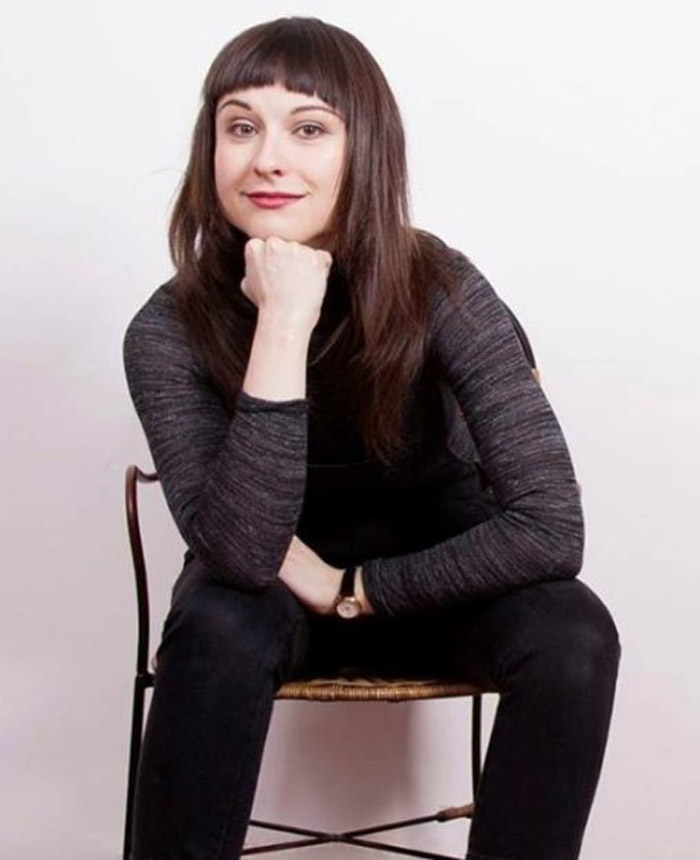 Lara Williams is a writer based in Manchester. She has had short fiction published by McSweeney’s, Litro and various other publications and websites, and her journalism and non-fiction has appeared in the Guardian, NME and the Manchester Evening News. Lara’s debut collection of short stories Treats, was published by Freight Books in 2016 and is described by The Skinny  as “a remarkable debut collection,” and was awarded a 5-star review from The List. 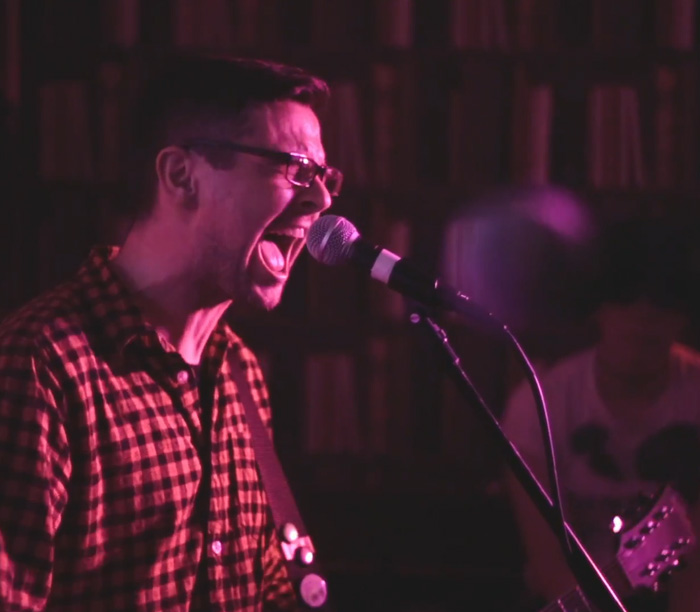 Paper Rifles is an Edinburgh-based musician who teaches History by day and plays acoustic punk rock by night. Having already shared stages with Billy Liar, Honeyblood, The Murderburgers, New Model Army, PJ Bond, Joe McMahon and many more, the “And Then Came The Tourists” 7″ is now due for release on Struck Dum Records in March. Conviction and choruses in 3 minute blasts.

Rally & Broad is both an event series and a spoken word project, curated by poets and performers Jenny Lindsay and Rachel McCrum. Committed to gender balanced bills, politically-conscious work, fun and exciting spaces for new voices and established artists, it has grown from humble beginnings at The Counting House in Edinburgh in October 2012 to being an integral part of the Scottish spoken word scene.