We also have 25 of these fly Music Can Change Your Life mugs to give away for FREE to the first 25 Freshers through the door on Tuesday (I Love Hip Hop), Wednesday (Champion Sound) and Thursday (Hullabaloo) during  Freshers Week! 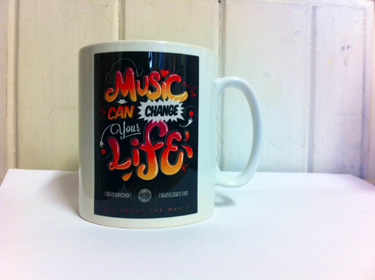 If you don’t have a wristband already, just show your matriculation card at the bar to prove you’re a Fresher and we’ll sort you out, if we have any left… 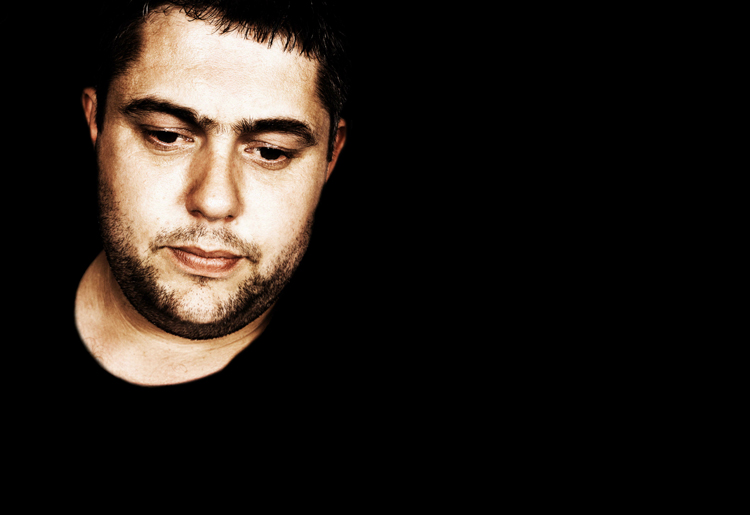 Fifty/Fifty, as the name suggests, will be very much a club of 2 halves.

Room 1 will be hosted by Babes and Mark Benaicha

DJ Babes has been DJ’ing in and around Edinburgh for over 20 years.  He started off at The Big Payback at The Venue in 1990 and has been a resident/promoter at clubs: The Blunt, Blow Your Head, Blind Alley, Seen, The Squalor Show, Wax Factor, Snatch, Soul Biscuits and Disco Kitten.

He has played at festivals T in the park, The Big Chill and Fete De La Musique (Nice).  He has been responsible for bringing acts such as DJ Harvey, Dr Bob Jones, Norman Jay, DJ Cosmo, Simon Lee from Faze Action and Rob Mello to Edinburgh.  He has been involved with bands such as Sugar Bullet, 3 Bag Brew (producer) and was an early member of The Cuban Brothers.  He currently plays at clubs/bars throughout Edinburgh and Glasgow and has a bi-weekly radio show on Invader FM (Bristol).

Mark Benaicha was the driving force behind Studio Grand Productions who brought diverse hip hop acts such as Jurassic 5 (first gig in Scotland), Supernatural, Mad Skillz, Shabazz the Disciple (Wu-Tang), Mudd Family and Cutmaster Swift to Edinburgh in the 1990s.

Mark started DJing in 1993 and has played in clubs/bars in Edinburgh, Glasgow and Aberdeen. He currently has a residency at Big’n’Bashy and Bar Soba, Edinburgh.

Room 2 will be hosted by Iain Gibson and Gordon Barclay

Iain ran the highly successful Tokyoblu night in Edinburgh which ran for 9 years.  He has simultaneously promoted monthly nights in Edinburgh, Glasgow, Dundee and London as well as sell out NYE nights at the Liquid Rooms and Berlin Bierhaus.  He also organised sell-out events in the Edinburgh dungeons (Halloween) and for over a thousand clubbers in Princes St Gardens.  Iain also runs Audiablo Records, a label set up as an outlet for mainly Edinburgh-based producers.