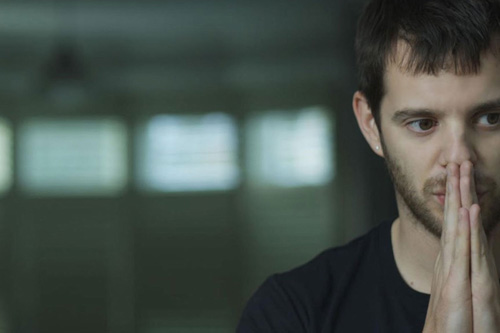 Electrikal return to The Bongo Club on the 28th of November with the legendary Mike Skinner gracing the decks for a 60 minute DJ set on the Electrikal Sound System.

Known for his artful monologues about bleak urban living and being lost in clubs waiting for pills to kick in, Mike Skinner (of The Streets fame) remains one of the only people able to portray the dark underbelly of the UK in all its grim glory. In tribute to this, Electrikal Sound System presents 60 minutes from a man who helped define modern garage in the popular imagination: a subtle blend of hip hop and dance music and the direct predecessor of all the bass music we love.♬♬♬ WHO? ♬♬♬The Streets, or Mike Skinner to his mum, burst onto the UK music scene in 2002. Described as the voice of his generation, the ground-breaking mix of beats and rhymes on Original Pirate Material, led to a Mercury Music Prize Nomination, and both critical and commercial acclaim.

After the demise of The Streets a couple years ago, Mike has been busy working on several new projects such as The D.O.T. and starting a new club night in London.

His recent mixes have touched on just about everything, from House to Drum & Bass and beyond so expect a night full of strictly tunes that make you want to dance!

+ Powered by the Electrikal Sound System