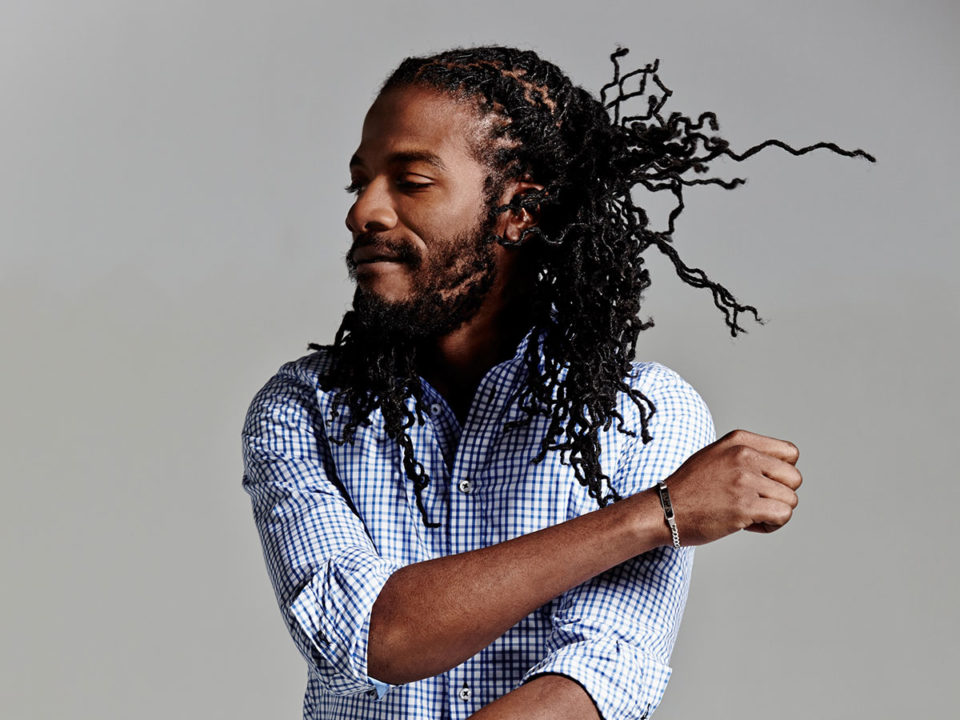 Headlining this event will be the 2010 Mobo and Soul Train award winner ‘GYPTIAN’, who along with Sean Paul and Damion Marley is noted as the other Jamaica artist who has achieved ‘GOLD STATUS’ in the last 15 years.

In 2005, the previously unknown singer rose to international acclaim when his debut single Serious Times hit the top of the local and overseas reggae charts, and defeated even Junior Gongs Top Ten Billboard hit Welcome to Jamrock, to be declared Jamaica’s Most Important Song of 2005. Nominated for Best New Entertainer at the 2006 International Reggae and World Music Awards, the twenty-three-year-old velvet-voiced singer has been dominating the charts with a slew of hit singles including Is There a Place, Beautiful Lady, and the chart-topping ballad Mama, Don’t Cry.

Born Windel Beneto Edwards on October 25th, in the King Weston District of St. Andrew to a Seventh Day Adventist mother and Rastafarian father, Gyptian received his musical calling at the age of 7 when he began singing in the church. Recognising his God-given talent, his parents soon introduced the resistant youngster to Mr Wong, a producer from Portmore in St. Catherine. ‘I did not take it seriously,’ says Edwards. ‘My family members have always been carrying me to Portmore to see him, but I usually disappear. One day, they dropped me off at his studio and left me and it all began there.’

Under the guidance of Mr Wong and Earl Chinna Smith, Gyptian honed his unique sound, winning the 2004 Star Search talent competition at Kens Wild Flower Lounge in Portmore, earning him a spot at Sting 2004, dubbed the greatest one-night reggae show on earth. Nicknamed from his habit of tying a shirt around his head and twisting his chin hair like an Egyptian pharaoh, the young, gifted, and conscious singer is very protective of keeping his sound 100% Gyptian. ‘You have to think about what people think and how they feel, the real things that people see,’ he explains. ‘Any track at all you hear from Gyptian, right by my fingers out of my head.’

‘At this juncture in my life, I live, eat, and breathe music very air that comes from my mouth brings words of power and wisdom, he said, on the release of a new album, in 2006. ‘I have the urge to teach my brothers and sisters until eternity.’