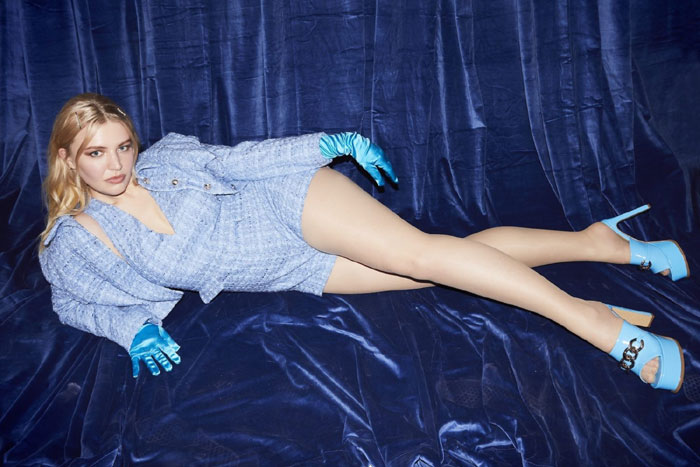 Live show from one of 2021’s breakout stars: touring in support of the soon-to-be-released second album, Prioritise Pleasure, Self Esteem brings her experimental-pop live show to the Bongo.

This one’s a very hot ticket.  Don’t hang around to get yours!  Will undoubtedly be in a much bigger venue next time she tours…

Ash Kenazi will be touring as the main support for Self Esteem on her run of UK dates this November. Ash and Rebecca (Self Esteem) have connected over their experience spent in the indie scene where elements of their personalities were supressed in order to fit in. Now both have realised their true being and Rebecca is paving the way for queer artists by adding a drag queen to the lineup.

Ash will be performing her one woman show “The Immaculate (Mis)Conception of Ash Kenazi.” which brings together her passion for opera, drag and pop stardom in a Kafkaesque exploration of queer existence. The act is in 5 parts: Genesis; Discovery; Exodus; Metamorphosis and Freedom.

As Ash Kenazi describes, “This is the culmination of my life’s work boiled down to 30 minutes. A show not to be missed.” 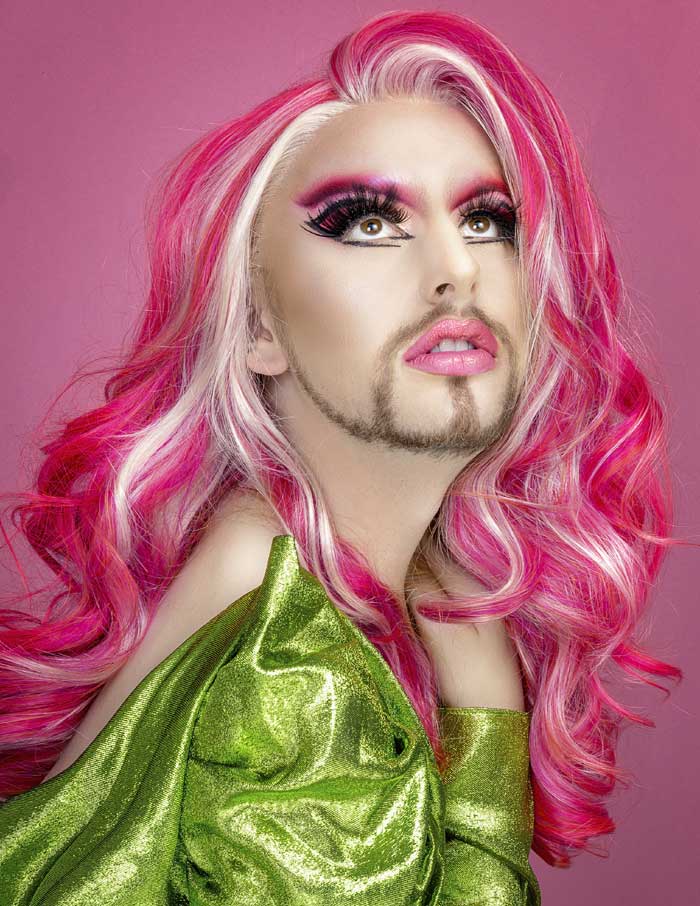 Ash Kenazi is the OG drag Jewish Princess from North London who left home to find herself in the back alleys and glory holes of the city. Her past as an opera singer and musician in indie band Happyness has prepared her for a reincarnation unlike any other. Her shows are known for their combination of pyrotechnics, opera singing, slut dropping and stage climbing all while wearing 6 inch heels. Her penchant for huffing poppers has caused a great deal of distress amongst peers. During the pandemic, Kenazi began working with World of Wonder on the “Pink Room” podcast, the queerest backstage area, where artists, including Mac Demarco, Jodie Harsh and Charlie Steen (Shame), shared their tour stories from life on the road. Kenazi’s antics continue to entertain audiences through the transgressive nature of drag and the celebration of queer identity.

Event type:
Tags: Fiction Records, gig, How Can I Help You, I Do This All The Time, live, Prioritise Pleasure, Self Esteem, Universal Music