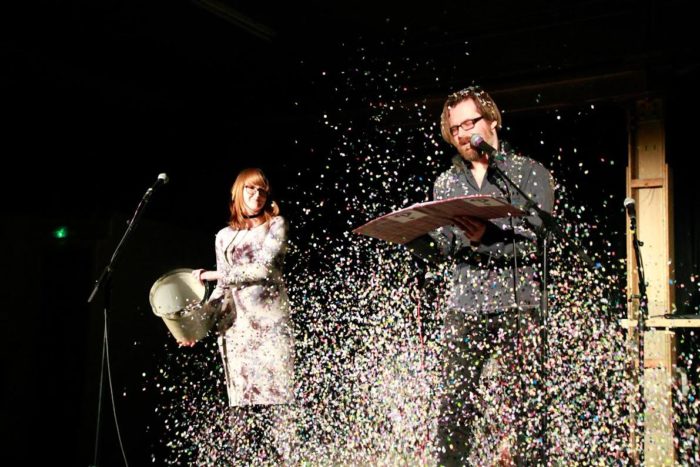 INTERROBANG: We Are Watching?! with Scottish PEN

INTERROBANG?! are pleased to return to The Bongo Club with a very special show supporting Scottish PEN’s Surveillance campaign. Support free expression and have a great night out with the winners of the 2017 Saboteur Award for Best Regular Spoken Word Night. Beth, Ricky and Jacques are delighted to be joined by Edinburgh Makar CHRISTINE DE LUCA, co-founder of Open Book and The Belonging Project, MARJORIE LOTFI GILL, writer, reviewer, and Lunchtime Poetry maven, LAURA WADDELL, and consummate poet and performer COLIN MCGUIRE, as well as the atmospheric pop and dark ambient glo-fi of SUPER INUIT.

Come along – because we’ll know if you’re not there…

We Are Watching, featuring 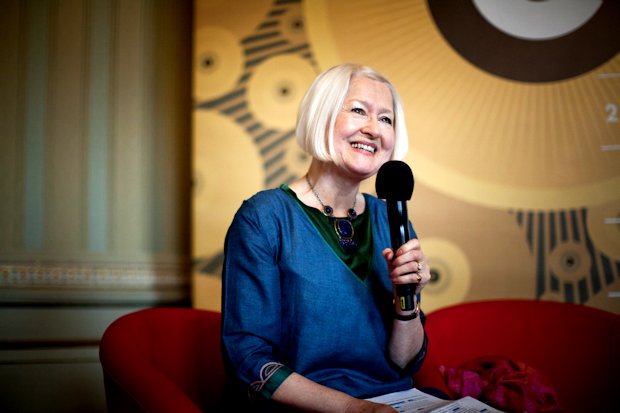 CHRISTINE DE LUCA – Christine is a Scottish poet and novelist who writes in English and in Shetland Dialect, which is a blend of Old Scots with much Norse influence.

She is the current Edinburgh Makar – poet laureate for the City of Edinburgh. “Not only a heavyweight poet in her own right but also a trailblazer for the rest of us” – Elizabeth Rimmer, Northwords Now 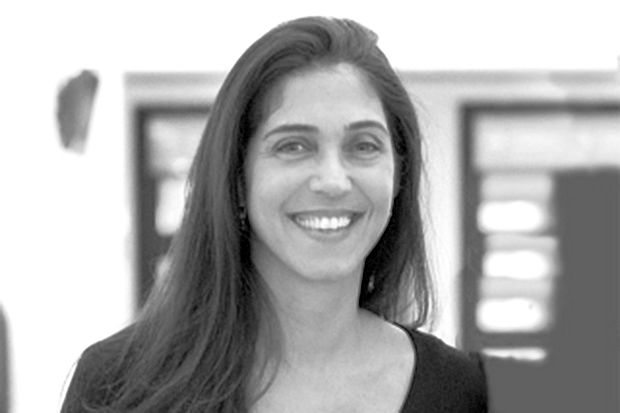 MARJORIE LOTFI GILL – Marjorie was Jupiter Artland’s first poet in residence, and first writer in residence for Spring Fling and the Wigtown Book Festival. Often writing in response to artwork, her work has featured in Radio 4’s Something Understood, An Anthology for Seamus Heaney, The 2015 Federation of Writers Scotland Anthology and Miscellaneous: Writing Inspired by the Hunterian. 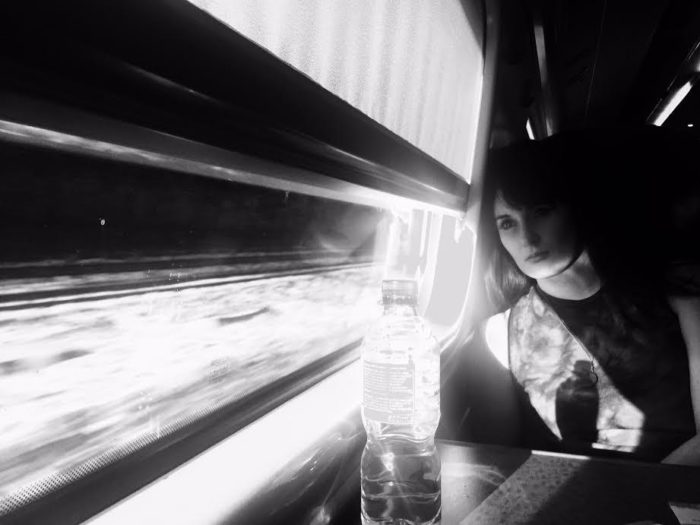 LAURA WADDELL – Laura works as Publishing Manager at HarperCollins, previously specialising in marketing and publicity for small indie publishers. She is a board member of Scottish PEN. Her criticism, essays and fiction have appeared in the Guardian, Independent, The List, 3:AM Magazine and a number of books. 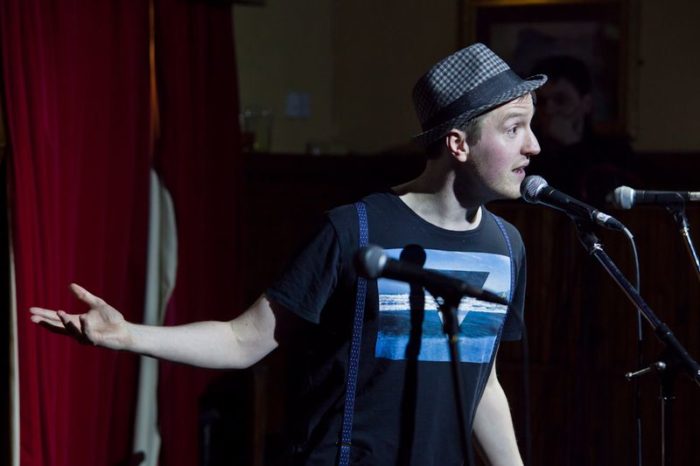 COLIN MCGUIRE – A consummate poet and performer from Glasgow who lives in Edinburgh, Colin is the author of the collections As I sit quietly, I begin to smell burning, Everybody lie down and no one gets hurt, and Riddled with errors. He has performed and written relentlessly over the past five years, building up a reputation as a dynamic, engaging and challenging performer and poet. 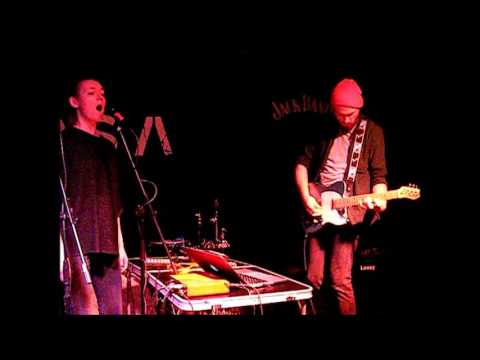 SCOTTISH PEN is the Scottish branch of PEN International, a not-for-profit organisation that champions freedom of speech and literature across borders. Scottish PEN defends writers who are subject to censorship, imprisonment, death sentence, and exile, their freedom of expression, freedom of press, and freedom to critique.

What they’re saying about INTERROBANG?! –

Ambitious, innovative, and fun… a constantly entertaining evening…
An eclectic mix of the brilliant, the strange, and the unique – a fun night with a charismatic pair of hosts…
A consistently high quality show…
A revelation –  witty, insightful, and important…
Exciting, fast, loud and wild – but still taking the time to stop and think…
They are visionaries!