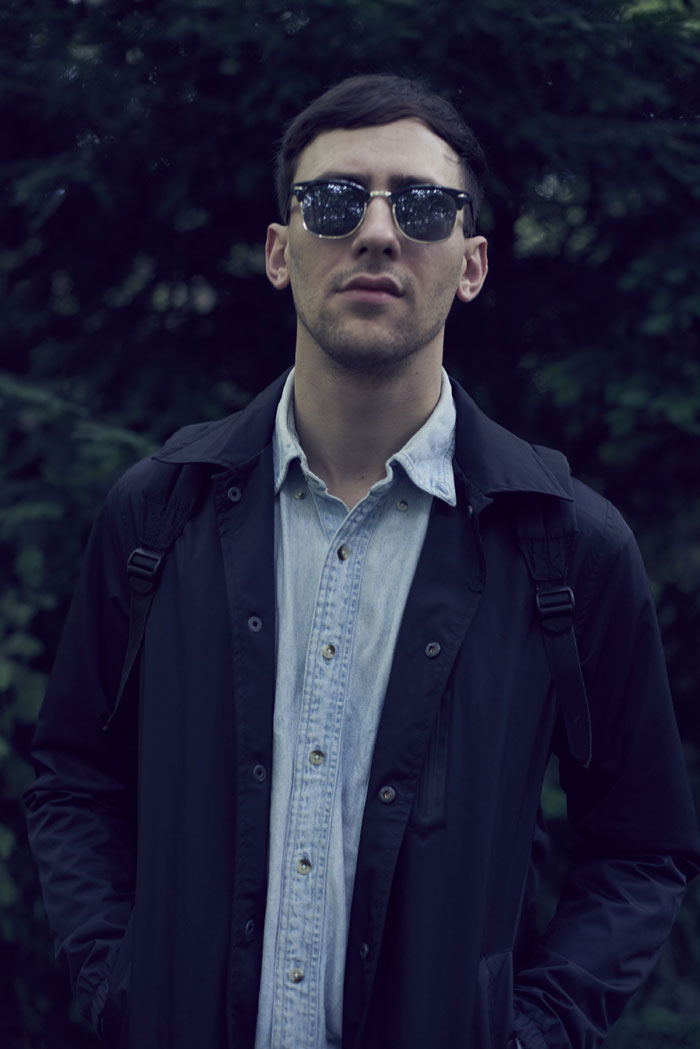 For their third instalment, Artiisan are excited to welcome TSVI (Nervous Horizon) to the Bongo. TSVI has been making waves in London as a producer since 2014’s Malfunction EP, since then he has made excellent strides, founding the notable Nervous Horizon label alongside esteemed fellow producer Wallwork. A string of releases on Nervous Horizon have culminated in TSVI’s 2018 release, the enthralling Inner Worlds, an album which captures the imagination with a melting pot of Hard Drum, UK Bass, UK Funky and is described by Resident Advisor’s Andrew Ryce as an album of “emotive heights, addictive rhythms and sumptuous production”. A producer who holds the support of those such as Scratcha DVA  and Plastician, TSVI is bound to supply a breakneck live set consisting of whirling rhythms, textures and melodies.

Fresh from a performance at Berlin’s Panorama Bar (Berghain), TSVI will be behind the decks at The Bongo Club for a blistering two-hour set – not to be missed!

TSVI, AKA Guglielmo Barzacchini, makes stripped-down drum tracks sharpened to a knife’s edge. Like his fellow Nervous Horizon crew members, Wallwork and Lokane, you might call TSVI’s tunes DJ tools if they weren’t so gripping. (He named one of his best EPs Sacred Drums, after all.) That title stuck in my mind when I listened to Inner Worlds, a debut album of percussive workouts inspired by Barzacchini’s Hindu upbringing and the Sufi Islam his partner introduced him to. Though a dance music album at the crossroads of religion might sound a little self-serious on paper, Inner Worlds still has the same sort of ace club tracks—suffused with a little more spirituality and atmosphere—that we’ve come to expect from TSVI.

The LP’s esoteric cosmology is captured in its stirring melodies and Eastern instrumentation, along with rhythms inspired by traditional belly dancing. “Jinn” is named after spirits present in Islamic theology, and the track’s dentist-drill squalls might nod to the mischief-making nature sometimes ascribed to them. “Hossam” is named after the Egyptian percussionist Hossam Ramzy, renowned for his work with belly dancers. It’s a fitting tribute—Barzacchini juggles complex rhythms with the swaying arc of a skilled dancer.

Some of Inner Worlds draws on the recent history of UK dance music. “Prana Riddim (Part 2)” sounds like an early ’10s Funkystepz tracks. “Realm Of Jabarut” has shades of Joe’s “Claptrap” and Roska’s “Squark,” all whistly riffs, jittery handclaps and dry drums. But the album’s highlight is actually drumless. “Safi” uses fluttering arpeggios that gracefully rise and recede underneath Miragal’s vocals, sung in English and Arabic. The results are stunning, especially with the high, ululating vocal—not unlike something you’d find on a UK garage track—that closes it out. That Barzacchini is able to make “Safi” seem so substantial without percussion shows there’s more to TVSI’s sound than club-ready drum tracks.

Inner Worlds opens up Barzacchini’s music without altering its foundations. It’s full of the subtle details and sleight-of-hand-arrangements that already make his music great, written with a new sense of depth and consideration. With its emotive heights, addictive rhythms and sumptuous production, Barzacchini makes the transition from club producer to album artist look easy.”  RESIDENT ADVISOR