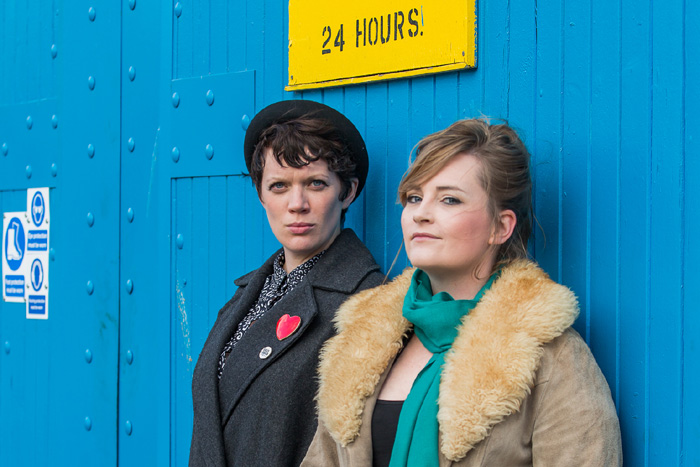 Ye Dancin’? Cos we are TOTALLY asking!

May sees two cracking bills of spoken word, song and lyrical delight! In Edina, we’re going to be joined by this bunch of wonders! 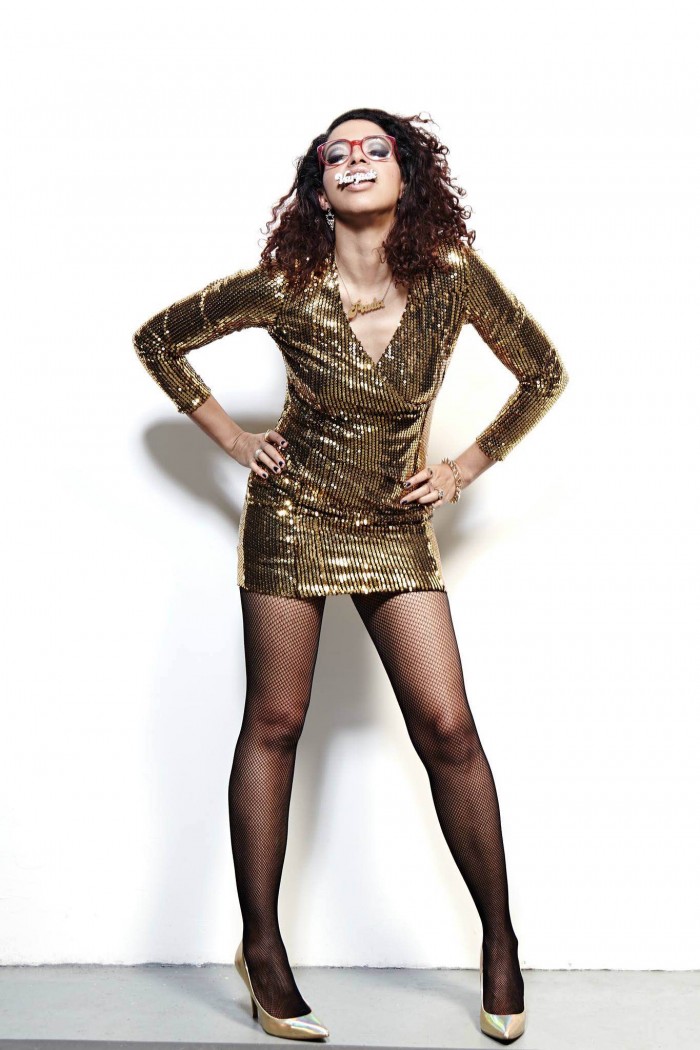 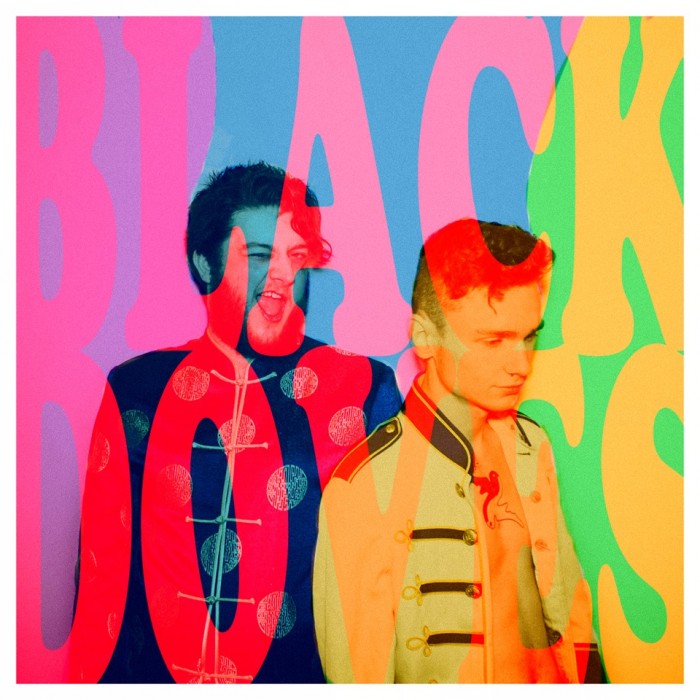 BLACK DOVES – Black Doves are a cabaret pop band featuring the flamboyant vocalist Jamie Black, and keyboardist Dean Darkie. ‘Passion’, their debut single, was released in 2015 and they are soon releasing their follow up single ‘Downward Spiral’ from their forthcoming album ‘An Introduction To Queer Theory’ in 2016.

HARRY GILES – Harry Giles is from Orkney and now lives in Edinburgh, where he co-founded the spoken word events series Inky Fingers and co-directs the live art platform Anatomy. 2015 saw the publication of the narrative verse sequence Drone in Our Real Red Selves (Vagabond Voices) and his full collection Tonguit (Freight Books), which was shortlisted for the inaugural Edwin Morgan Poetry Award. ‘Drone’, also an innovative, captivating solo show, gained a 4 star review from The Scotsman. 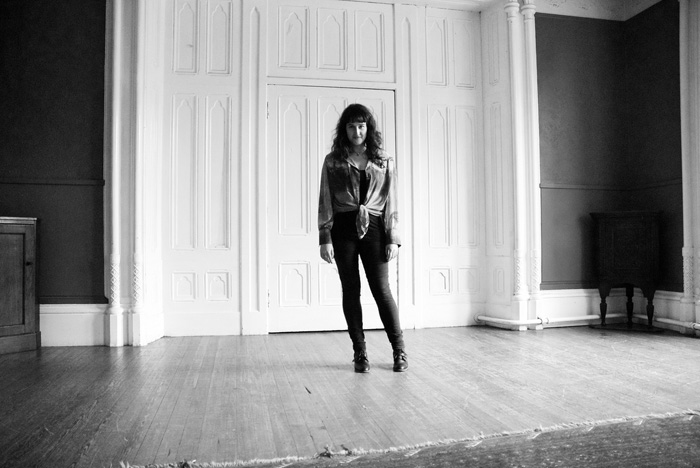 KIRSTY LAW – Amazing Scots singer-songwriter and one of R&B’s favourite acts! ‘It’s a joy to hear a young singer and writer in Scots with such earthy and conversational character to her singing and songs… a young musician doing things her own way’ (Karine Polwart) 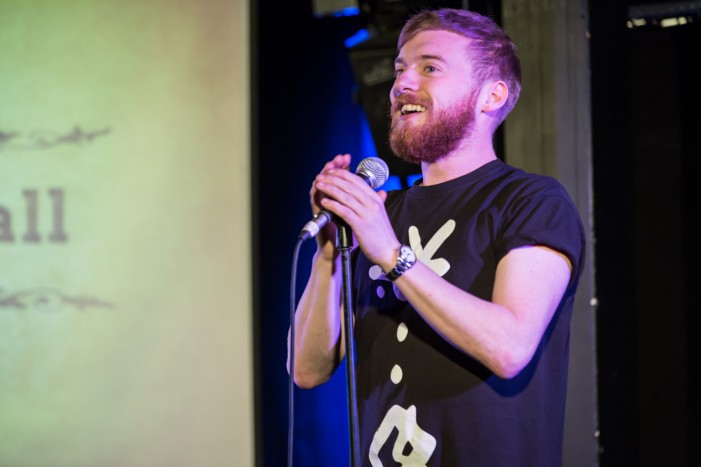 SAM SMALL – Glasgow-based performer and poet widely adored for his rapid-fire delivery and energetic performances! Sam supported Kate Tempest on the Scottish leg of her ‘Hold Your Own’ book launch and performed his debut solo show ‘Love & Other Drugs’ as part of the acclaimed Shift/ Collective in August 2015.

We’re mighty excited to be welcoming (amost) the entire Livity Sound crew, from Bristol, for Headset’s 5th Birthday Party this Friday night.  Should be more than a wee bit special, not least as our festive 5am licence kicks in as well!  Peverelist, Hodge, Bakongo (Roska), Anina and Danielle will join resident/promoter Skillis . TICKETS // FACEBOOK