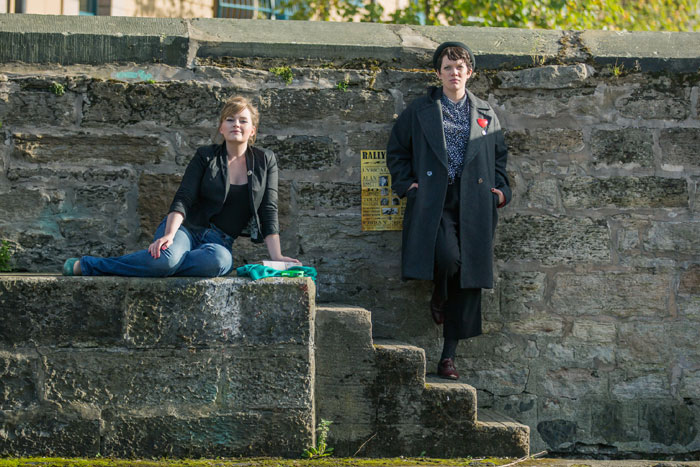 Rally & Broad is both an event series and a spoken word project, curated by poets and performers Jenny Lindsay and Rachel McCrum. Committed to gender balanced bills, politically-conscious work, fun and exciting spaces for new voices and established artists, it has grown from humble beginnings at The Counting House in Edinburgh in October 2012 to being an integral part of the Scottish spoken word scene.

In April, we present Rally & Broad: We Could Be Heroes! Expect tales of heroes and anti-heroes, Bowie-themed imaginings, and all the lyrical delight you can put on yer red shoes and dance to.  More details on our performers below! 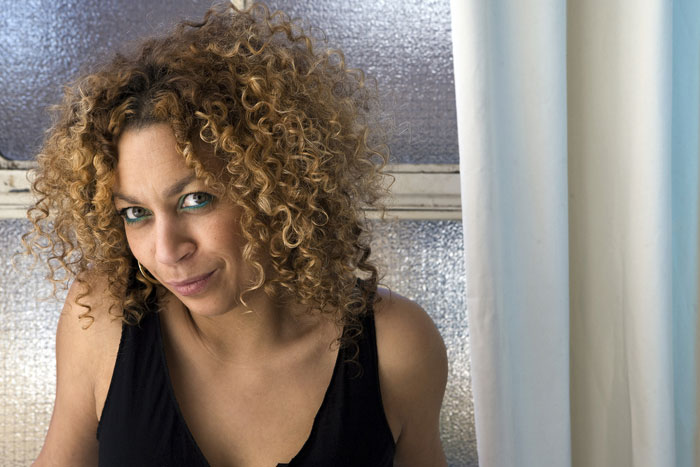 SALENA GODDEN – Salena Godden is one of Britain’s foremost spoken word artists. A regular performer at literary festivals in the UK and around the world in a career than is now entering its third decade. Salena tops the bill at literary events and festivals nationally and internationally. Her first full collection ‘Fishing In The Aftermath: Poems 1994 – 2014’ marks twenty years of poetry and performance, with the majority of the work included previously unpublished in book form. Widely recognised as a trailblazer for fellow female performers, Salena has also dedicated herself to mentoring newcomers to the scene. Her performances are electrifying, hilarious, intensely powerful and full of warmth. 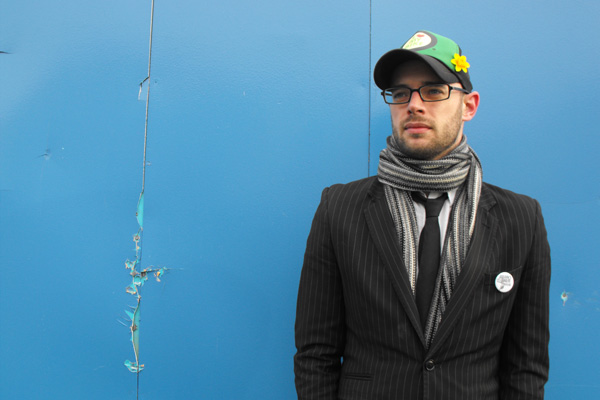 SUPERMOON – Supermoon is the new project from Neil Pennycook (formerly  Meursalt.) With songs from the debut EP, Supermoon promises an electrifying, unpredictable and special set! For a sneaky peek of what ye might be able to expect listen to ‘Oh Supermoon! Vol 1’ here.  It’s glorious stuff, pals, just glorious.

Supermoon – Klopfgeist (Toad Session) from Song, by Toad on Vimeo. 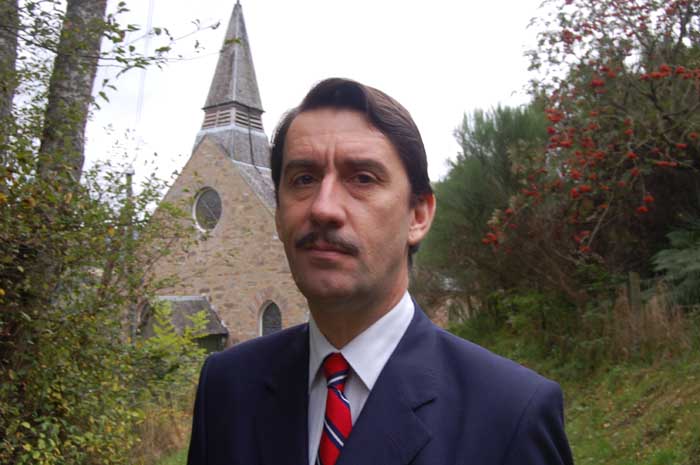 TIM TURNBULL – Tim Turnbull has been performing his poetry, at home and abroad, for over twenty years. His first full collection, Stranded in Sub-Atomica, was published by Donut Press on November 11th 2005. He has created stage shows, toured with slam teams, published in numerous anthologies and magazines and tutored at all levels. In 2015 his poem Ode on a Grayson Perry Urn, included in the Forward anthology Poems of the Decade, was among those chosen as set texts for Pearson Edexcel’s A level. His first collection of ‘strange tales’ is ‘Silence And Other Stories’, which was published this year. He’s an excellent performer and a very fine gent and we’re delighted to have back at R&B! 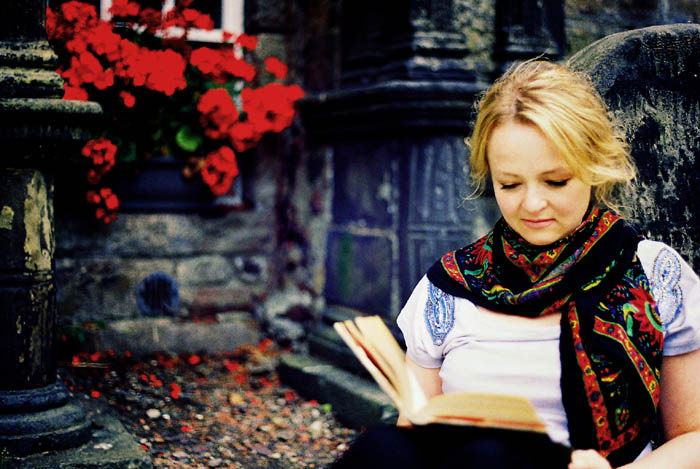 LUCY RIBCHESTER – Lucy Ribchester lives and writes in Edinburgh. In 2013 she won a Scottish Book Trust New Writers Award, and in 2015 was shortlisted for the Costa Short Story Prize. Her first novel, The Hourglass Factory was picked as Waterstones’ Edinburgh Book of the Year, and has been recently published in the US and Canada and translated into Polish and Romanian. Her new novel The Amber Shadows is set at Bletchley Park and will be released on 21 April in the UK by Simon & Schuster. She also writes about dance and circus for The List magazine. 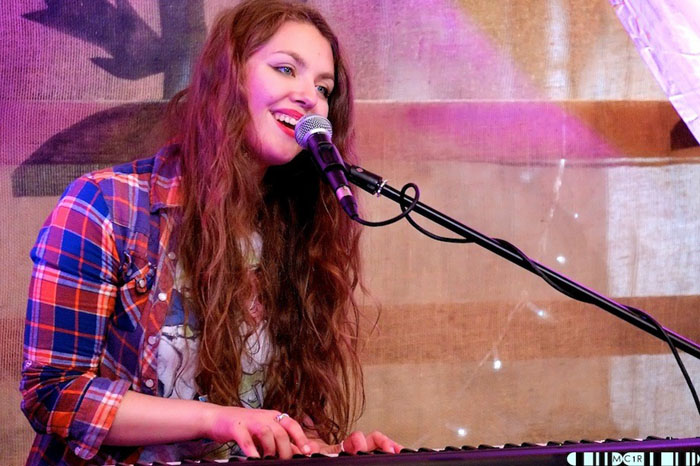 JOSEPHINE SILLARS – Originally from the Highlands, Josephine Sillars is a talented singer-songwriter now living in Glasgow. Over the past few years she has toured throughout Scotland as well as playing in Europe and internationally, in addition to appearing at local festivals such as Belladrum and XpoNorth. This year she self-released her debut EP, ‘Ripped From The Wire Spine’ with a string of sold out performances at the Edinburgh Festival Fringe. Her EP was met with positive reviews and was nominated for Solo Record of the Year for The Local Music Scene Awards 2015. She is a key part of the R&B Glasgow team, after we first met and booked her for a solo set last season. At this event she will be playing with her full band! 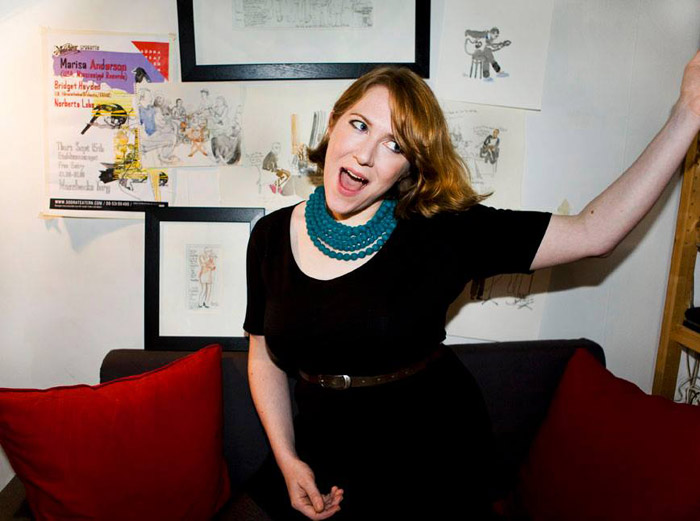 Jenny Soep is an alternative illustrator, documenting in her own style the best of the live original, alternative and experimental music and art(s) scene. Drawing on iPad or with watercolours on paper, Soep has drawn the likes of Björk, Patti Smith, Simple Minds, Mogwai, Arab Strap, Liz Lochhead, Mark Strand, Lydia Lunch, David Byrne and a few more.

Jenny Soep has drawn for StAnza, Triptych Music Festival, T in the Park sponsored by Scottish Water, National Collective, Crossing Borders and particularly the Polar Music Prize which she has been drawing for since Björk and Ennio Morricone won in 2010.