*Tickets now only available on door*

So, to celebrate all things double and duo, we’re bringing together some of Scotland (and beyond)’s finest in existing and brand new collaborations for our February shows! The Edinburgh bill is packed fuller than a glut of damson jam, from supergroups to multilingual performers. Read on, read on…!

Edinburgh-based supergroup with their outstanding, psychedelic tunes! MGC are William Douglas (WD and the Wheel), Austen George (The Setup, The Alvas) and Andy Duncan (Miyagi, The Black Diamond Express)!

The formation is one we’re all familiar with – drums at the back, bass and guitar up front – but it is Miracle Glass Company’s tight vocal harmonies and ingenious song structures that make them an electric outfit worth putting everything else on hold for.

It’s a question you’re going to be asked eventually: ‘have you heard Miracle Glass Company yet?’

The Ayr-based duo Bella & The Bear are Lauren Gilmour and Stuart Ramage. Winners of the Best Newcomer award at the Scottish Alternative Music Awards (2015), they are a traditional acoustic sound restored with rhythmic and percussive guitar playing, blending two-part harmony throughout and an inherent flare for storytelling. They are, quite simply, due to be HUGE in 2016. Y’all saw it here first (or maybe second or third…but you did see it…). 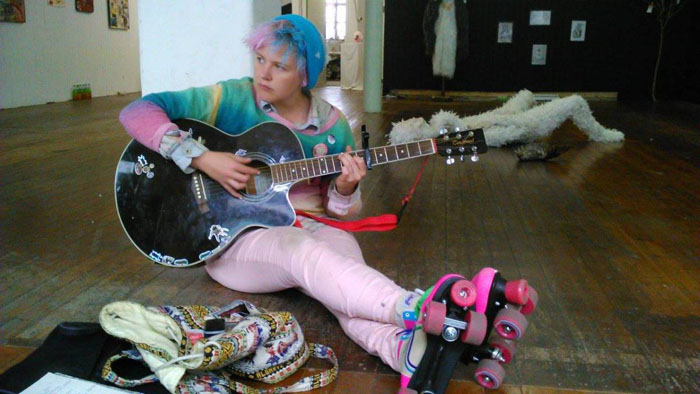 Hailey is an Edinburgh-based singer-songwriter whose sound is constantly evolving, a unique and powerful and charismatic performer. Faith, self-described as an Edinburgh-based maker of “sculptures, drawings, puppets, songs, poems and other such debris” has a voice so exquisite that it will make yer heart sing, so it will! These pair are Rally & Broad favourites, and we’re delighted to have them on the stage together. 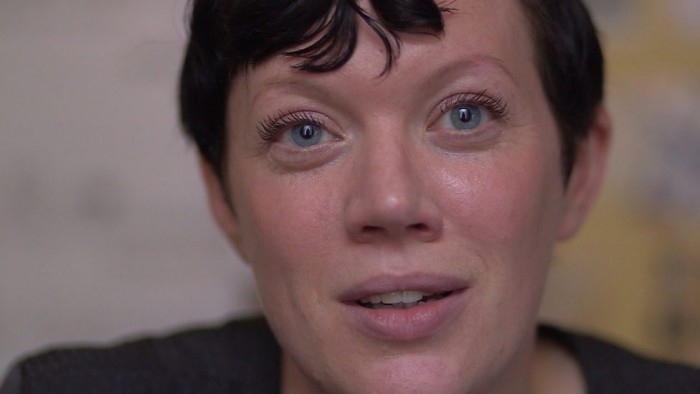 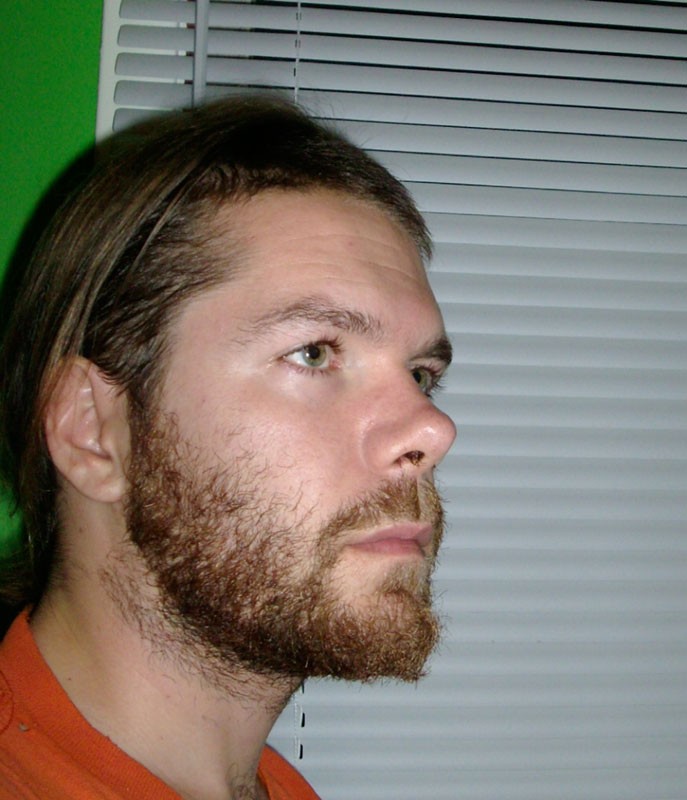 She’s the Broad of Rally & Broad, Callum McDonald Award Winner (2012), inaugural BBC Scotland Poet in Residence (2015) and current CoastWord Poet in Residence (2016.) “The sense that this is the perfect way to say something is never far off as you read her poems.” (Poetry Scotland). Jonathan is a French language poet, performer and critic based in Montreal. He has published three collections (in French) at Editions du Noroit, works for the Maison de la Poésie and runs the Video-poetry Rendez-vous. He also creates participative reading, sound poetry, poetry-action and intervention in public spaces. They’ve been collaborating for the past six months on translated and bilingual performances; expect something a little different… 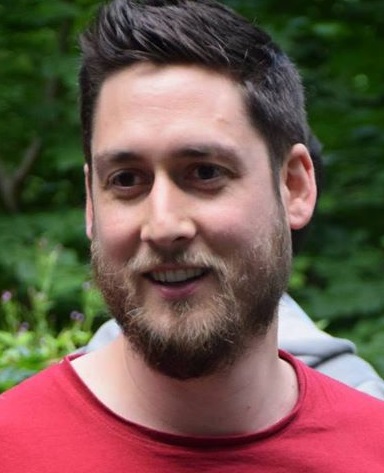 Russell is an Edinburgh-based poet who experiments in form, from sonnet sequences to one-word poems, concrete poetry to haiku. His first full collection – The Green Dress Whose Girl is Sleeping – is published by Freight Books and he’s the editor of Where Rockets Burn Through: contemporary science fiction poems from the UK, published by Penned in the the Margins, and is poetry editor for Shoreline of Infinity, a science fiction magazine.

Atzi Muramatsu is a Japanese composer living in Glasgow. His work encompasses a wide range of scores that have accompanied a multiplicity of arts genres, such as contemporary dance, poetry, painting, and films. Atzi is a leading member of a contemporary string quartet Lipsync for a Lullaby. Most recently he scored music for a short film ‘Monkey Love Experiments’, which was also nominated for a BAFTA 2015.

More about: Russell and Atzi. 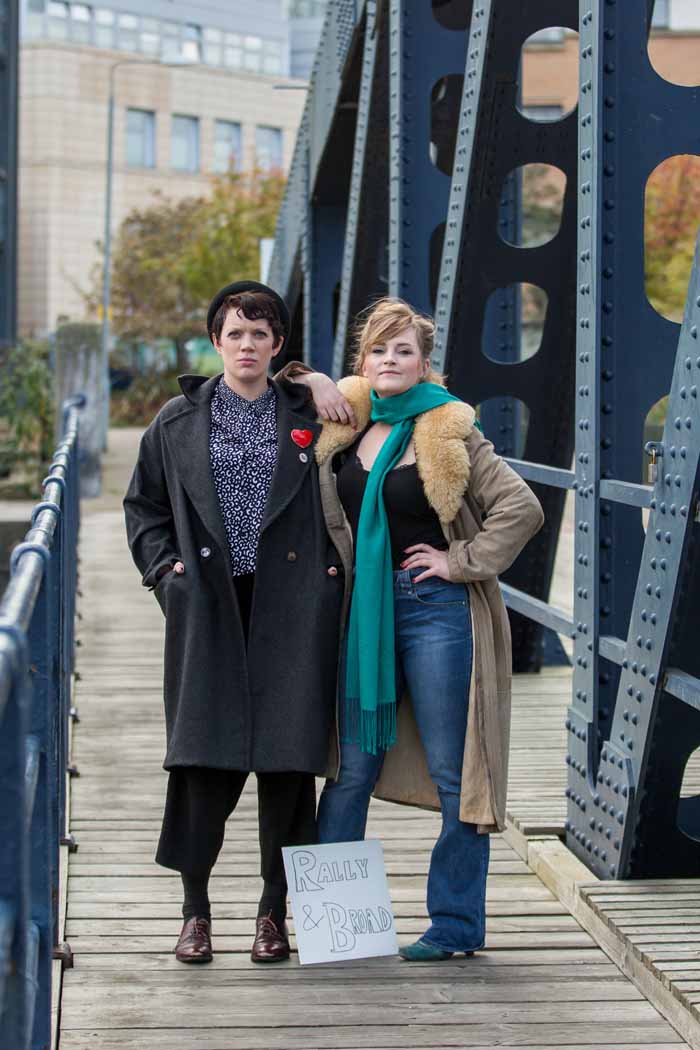 And there you have it. More folk on stage than we’ve ever crammed on before, all sorts of newness and wonder. And the usual glorious spraffling and raffling from Rally & Broad too, bien sur. See you there? Ours is JD and coke…